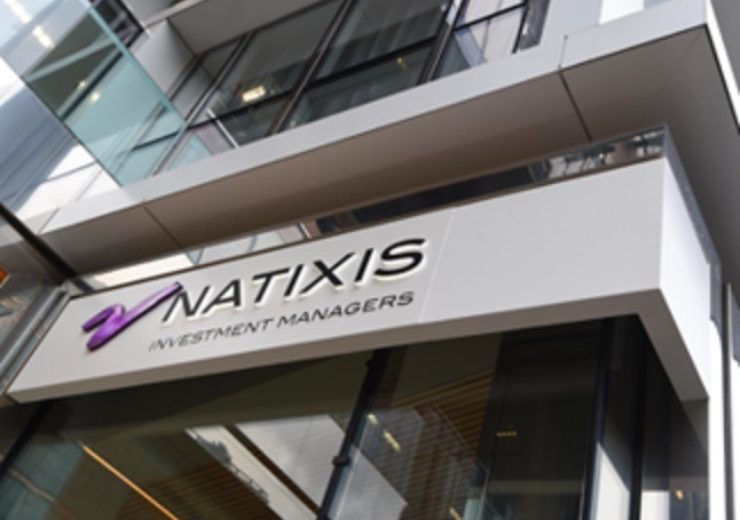 Natixis CEO François Riahi said: “In the third quarter of 2019 our revenues grew in line with or faster than our costs in each of our businesses demonstrating our agility and the flexibility of our cost base as well as the relevance of our business model.

“Natixis is only lightly exposed to the low interest rate environment – net interest income represented only 8% of our revenues in the first nine months of 2019 – result of our asset light strategy and a major advantage in the current context.

“Having profoundly transformed our businesses, and facing a fast evolution in the environment, we have chosen to further strengthen our robustness, having notably announced today a series of measures to support this objective. We meanwhile remain focused on implementing our strategic plan New Dimension, which is proving itself to be highly suited to the current environment.”