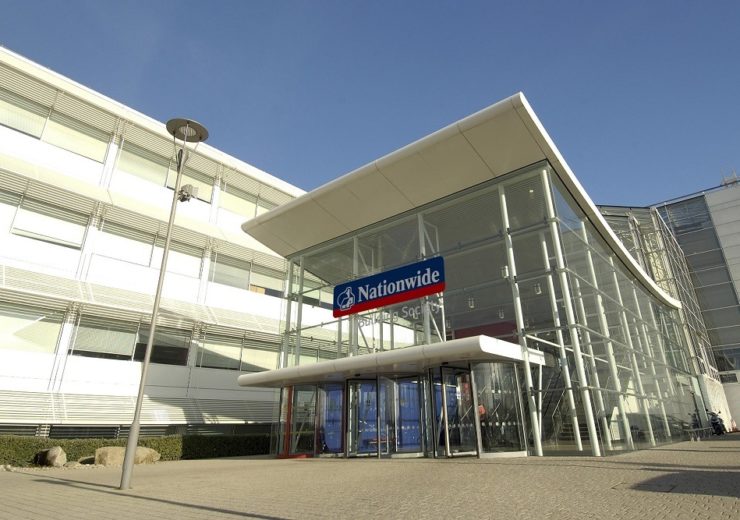 Nationwide Building Society has revealed plans to open a digital innovation centre in London as part of a drive to boost technology-driven transformation across the business.

The site — to be based at The Post Building in the London district of Holborn — will house around 1,000 workers, with Nationwide looking to recruit an extra 750 staff in the coming months.

Nationwide has committed £4.1bn ($5bn) to investments in technology over the coming five years as it seeks to better position itself in a financial services industry undergoing widespread digital change.

Nationwide CEO Joe Garner said: “The way our members are engaging with us is continually changing, and we recognise the importance of investing in the skills and capabilities needed to continue to meet their needs today and in the future.

“We now have more than four million digitally-active members, and that number is growing all the time as each week and month passes.

“We are excited to be returning to our roots in Holborn, where we were once headquartered back in 1894.

“All of our market analysis demonstrated the new location is the best place to attract industry-leading talent within the fintech capital of the world.”

It will also be home to the team developing Nationwide’s business banking proposition, for which it was awarded £50m ($60.6m) in funding through the Capability and Innovation fund in May.

Nationwide is taking its first steps into the SME market, and hopes the new venture will help attract 340,000 new customers over the next five years through unsecured loans, credit cards and savings aimed at small businesses.

The new London office will be accompanied by a second site expansion in Nationwide’s home town of Swindon, which will accommodate 700 staff from its existing digital team.

Garner added: “Purchasing a new site in Swindon is an important part of our future, as we continue to help the local community to grow.

“With growing demand for our services, this is about recruiting skills and experience into Nationwide, alongside developing talent from within our current workforce, so that we have the broad range of skills needed to deliver the society’s digital and data transformation strategy.”