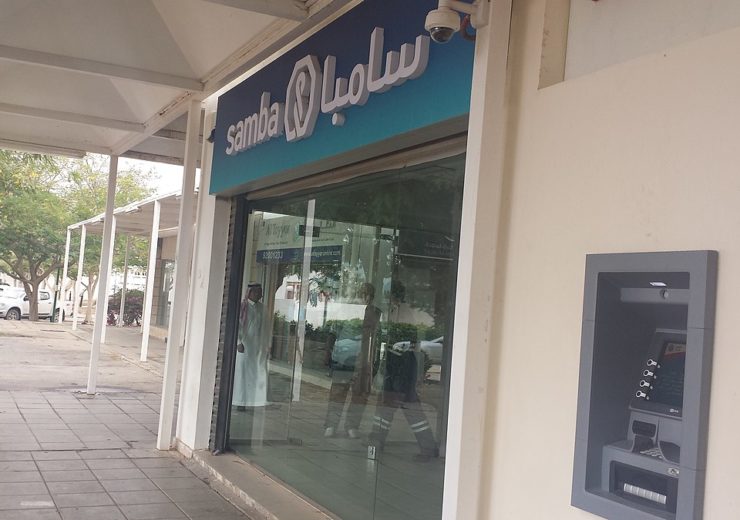 The framework agreement enables the two banks to commence a reciprocal due diligence process and to negotiate definitive and binding terms of the potential deal.

Samba Financial Group’s shareholders are set to be issued 0.736-0.787 shares of the National Commercial Bank in exchange for each of their shares. This will be subject to the results of the reciprocal due diligence exercise, and the subsequent signing of the definitive agreement.

The two Saudi Arabian banks stated: “It must be noted that neither Samba nor National Commercial Bank is under an obligation to proceed with the Potential Transaction. Therefore, there can be no assurance that the Framework Agreement and the reciprocal due diligence process will result in the Proposed Transaction being agreed on a final and binding basis, or that if agreed, the Proposed Transaction will be completed.”

Closing of the potential merger will be subject to various conditions such as approval of the Saudi Arabian Monetary Authority, the Capital Market Authority, the General Authority for Competition, and the shareholders of both the banks in compliance with applicable legal requirements.

The National Commercial Bank is considered to be the largest financial institution in Saudi Arabia. The banking company had 7.4 million customers by 2019 year-end and SAR507bn ($135.16bn) in assets under management.

It had over 430 branches across Saudi Arabia along with more than 3,600 ATMs.

On the other hand, Samba Financial Group has 72 branches and 540 ATMs in Saudi Arabia.