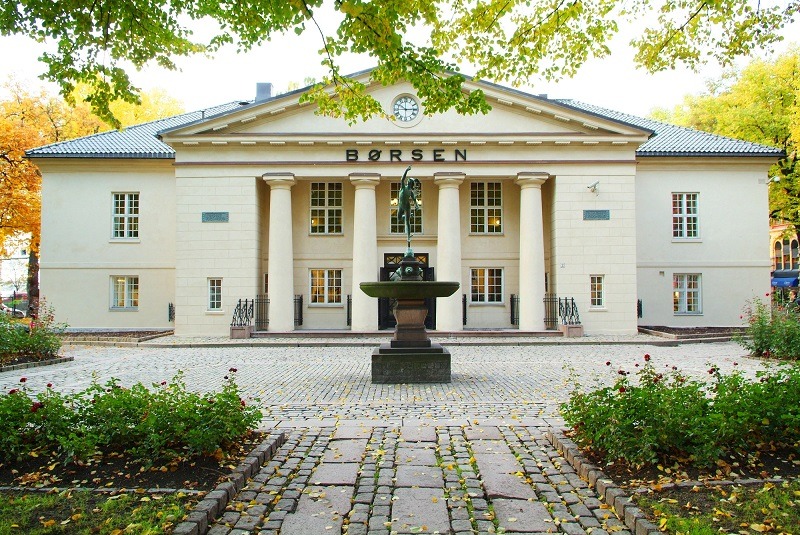 Recently, European stock exchange operator Euronext, which has also been trying to acquire Oslo Børs VPS, was given clearance by the Norwegian Finance Ministry for its proposed transaction worth NOK6.79bn (£620m).

Nasdaq said that it decided to pull out of the race due to the current circumstances under which the minimum acceptance condition for closing its proposed transaction is incapable of being satisfied.

Meanwhile, Euronext said that it had already secured 53.4% of the capital of Oslo Børs VPS, which meets the 50% minimum ownership condition of its proposed transaction. As a result, Nasdaq’s pursuit effectively came to an end.

Nasdaq said that shareholders of the Norwegian stock market operator who previously accepted its offer are being released from their obligations.

Nasdaq Nordic president Lauri Rosendahl said: “The support our offer received from the Norwegian business and financial community emboldens our European strategy and strengthens our commitment to our clients and the region.

“This process has allowed us to establish even deeper ties to our clients and we will continue to move their interests forward by further expanding our commodities franchise and extending our overall European presence, of which Norway will remain a crucial part. Further developing and integrating local ecosystems to advance economies through more effective capital markets will remain a key priority for Nasdaq in Europe.”

For Euronext, the favourable decision it got from the Norwegian Finance Ministry was one of the last major conditions to complete the acquisition of Oslo Børs VPS, which it expects to occur by the end of June 2019.

In another development, Norwegian bank DNB said that it is yet to take a decision on selling its stake of 20% in Oslo Børs VPS to Euronext, reported Reuters. DNB will meet with the European stock market operator and also engage with other Oslo Bors VPS’ shareholders to find a solution for the ownership of the Norwegian stock exchange.

Euronext has been pursuing acquisition of Oslo Børs VPS to make the latter its development hub and platform for its expansion in the Nordics regions.