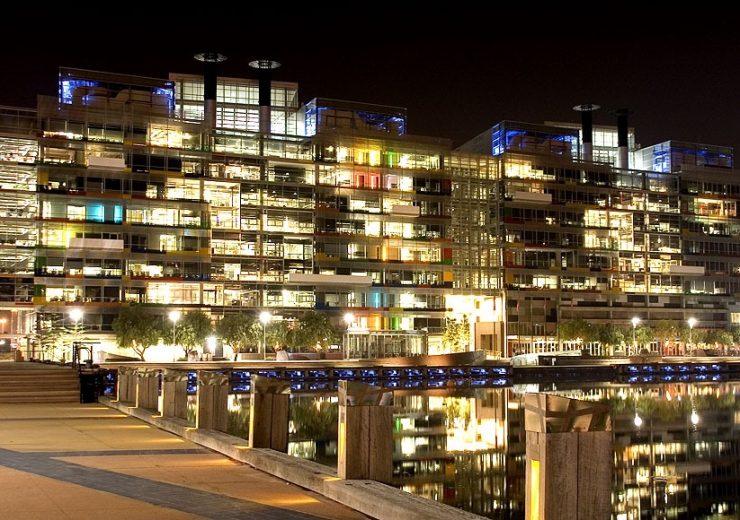 The regulator said that there is potentially serious and ongoing non-compliance with NAB’s customer identification procedures, ongoing customer due diligence and compliance with Part A of its AML/CTF Programme.

AUSTRAC has not reached any decision on enforcement action and stated that it is not considering civil penalty proceedings, based on the work undertaken by NAB to date.

The announcement follows AUSTRAC’s regular engagement with NAB for a long time, to report issues and get updates on strengthening the bank’s AML/CTF Programme.

NAB said that it has disclosed the prevalence of AML/CTF compliance issues in several public disclosures since 2017.

Also, it has invested around A$800m ($620m) since 2017 to modernise its financial crime and fraud controls and has dedicated more than 1,200 people to managing financial crime risks.

The bank said it would cooperate with AUSTRAC in its investigations.

NAB CEO Ross McEwan said: “NAB takes its financial crime obligations seriously. We are very aware that we need to further improve our performance in relation to these matters. We have been working to improve and clearly have more to do.

“NAB has an important role in monitoring and reporting suspicious activity and keeping Australia’s financial system, our bank and our customers safe.

“It is a key priority for everyone at NAB to uplift our financial crime capabilities, minimise risk to customers and the bank, and improve operational performance. That’s why we are so focused on getting the basics right every time to protect our customers and our bank.”