Microsoft will also train 5,000 NAB and BNZ technologists as part of the NAB Cloud Guild program, ensuring NAB personnel are equipped with the skills for a successful future 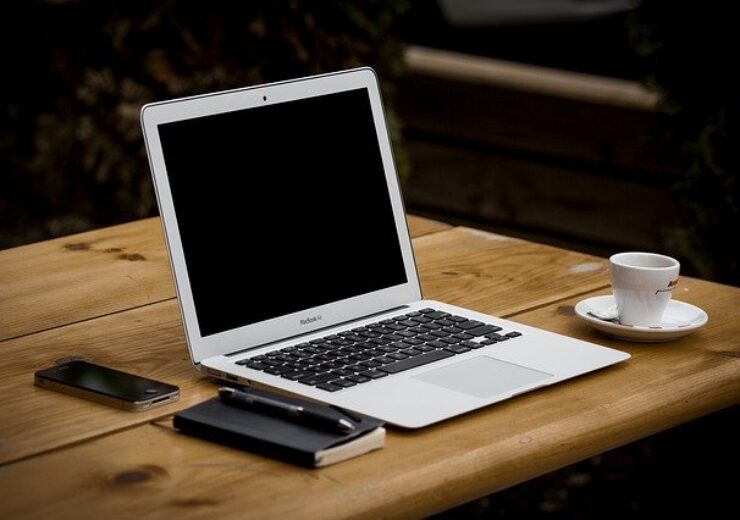 The partnership will see NAB Group and Microsoft share development costs and resourcing investment to architect a multi-cloud ecosystem that will host 1,000 of the banks’ applications to Microsoft Azure as the primary cloud, while ensuring the same applications can be moved to or run across a secondary cloud if necessary.

NAB Group Executive Technology and Enterprise Operations, Patrick Wright said NAB had already moved more than 800 applications to public cloud providers as part of its cloud first, multi-cloud strategy. NAB’s proportion of apps on public cloud will move from one third, to around 80 per cent by 2023.

“The needs of our customers haven’t changed, but their expectations of how we deliver a more personalised service has.

“To deliver for customers, we need to invest in the latest technology, leveraging global leaders like Microsoft to help us bring new services to our customers, quickly and at scale.

“The investment we’ve made in technology to date has built a strong, cloud-first foundation that’s enabled colleagues to execute better and deliver much better experiences for our customers. We’re thrilled to have Microsoft’s support and investment in this partnership, to further shift the bank to the cloud.

“Together, we will improve the resilience of NAB and BNZ banking services and reduce development timelines for system changes and improvements, from six weeks to as little as two days,” Mr Wright said.

Microsoft’s global engineering team is supporting the program, aware of the international impact it promises.

Jason Zander, Executive Vice President, Azure of Microsoft said; “We are delighted to partner with NAB Group on this very important work that will ensure the bank has robust cloud foundations on which to build innovative and highly scalable banking services for the future while keeping firm control on costs.

“The world’s leading companies run on our cloud and we are delighted that NAB will be using Azure as its primary cloud for the next 1000 applications as it accelerates its innovation in banking and payments. Through this strategic partnership we will collaborate and co-innovate with NAB – creating compelling customer experiences, and streamlining the bank’s own operations.”

Microsoft will also train 5,000 NAB and BNZ technologists as part of the NAB Cloud Guild program, ensuring NAB personnel are equipped with the skills for a successful future.