The German mobile bank N26 has launched its services in Switzerland, starting with Apple iOS users 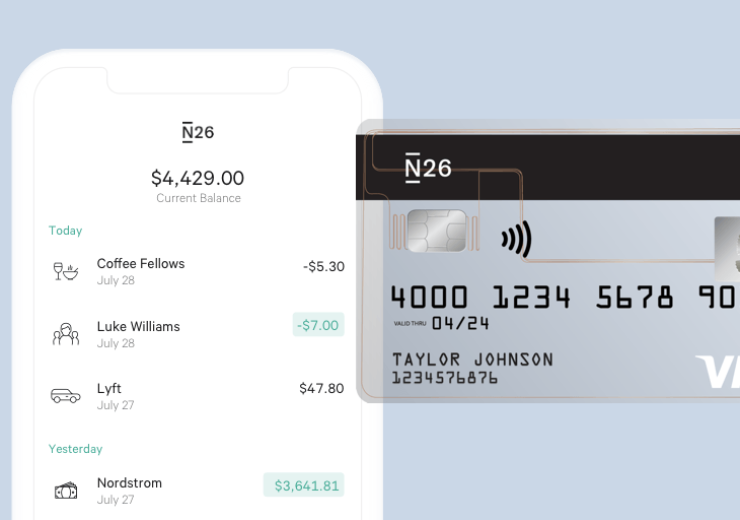 N26, a German challenger bank, has launched its services in Switzerland, offering free euro bank accounts for the first time.

Swiss customers using Apple iOS can now use N26 with Apple Pay. Initially, the bank will offer five free withdrawals in Euros per month within the Eurozone, with no foreign exchange fees on card payments worldwide, irrespective of the currency.

The offer has been designed for frequent travellers within the European Union and those who live near the Swiss border and those are tired of paying high fees for a Euro account, the bank said.

With a bank account denominated in Euros, N26 claims to offer Swiss customers borderless banking within the Eurozone.

N26 said that it will offer two types of bank accounts to its Swiss customers. They will include a standard personal account and a standard business account for freelancers to manage their expenses in Euros without the inconvenience of foreign exchange fees.

It could be useful for those living or working near the EU border or in cities such as Zurich, Basel and Geneva, where the challenger bank conducted a study.

Participants in the N26 study said that a euro-denominated bank account would help with seamless payment within the Eurozone.

N26 DACH general manager Georg Hauer said: “We’re really happy to present a mobile banking offering in Switzerland that works not just here, but also well beyond the borders of the Eurozone.

“Our mission is to become the most popular euro currency account in Switzerland. Additionally, with Apple Pay, N26 customers have access to an easy, secure and private way to pay in stores, apps and on the Internet via Apple devices.”

More than 20,000 people have signed up for N26 in Switzerland

The bank further claims that more than 20,000 people in Switzerland have signed up to the waiting list, ahead of the company’s public launch in the country.

N26 is offering the borderless services in Switzerland under its German banking licence and Swiss customers will receive the same benefits as other European customers such as push-notifications after every transaction, automatic spending categorization in the app.

Furthermore, it will offer Spaces sub-accounts, a feature which helps in organising and managing finances to reach saving goals. The bank claims to have developed a long-term goal to offer accounts in Swiss Francs as well.