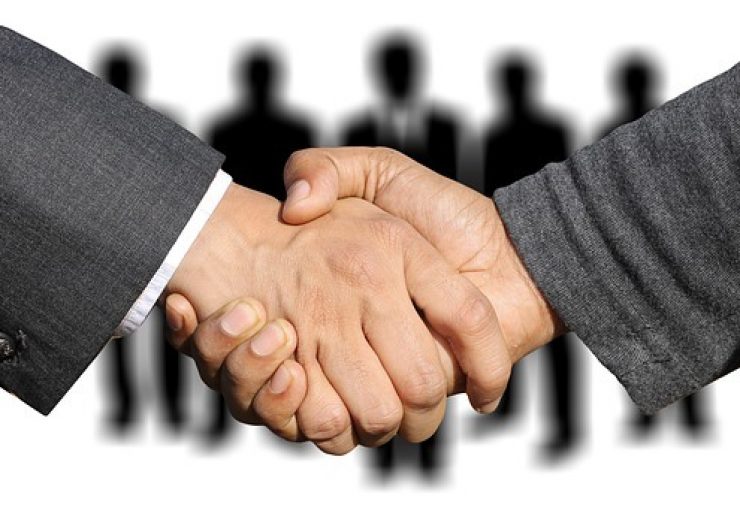 “As trusted partners, MVB Bank and Summit Community Bank are aligned in our core values and share a successful history, including a prior branch transaction in which Summit purchased MVB’s Eastern Panhandle West Virginia banking centers in 2020. The sale of our South Market banking centers allows MVB to focus our growth on our core commercial markets in North Central West Virginia and Northern Virginia, as well as our expanding Fintech vertical. This transaction is the latest in a series of opportunistic activities undertaken by MVB that have resulted in industry-leading value creation for MVB shareholders,” said Larry F. Mazza, President and CEO, MVB Financial.

“Summit’s purchase of these branches represents an outstanding opportunity to expand our presence in and commitment to the Charleston-Huntington, West Virginia, market as well as adds the convenience of more banking locations for our clients,” stated Summit’s President and Chief Executive Officer, H. Charles Maddy, III. “MVB Bank has an outstanding reputation of providing their clients with superior customer service, and we are dedicated to upholding this tradition by providing ‘Service Beyond Expectations’ and making this transition a smooth experience,” Maddy concluded.

The transaction is subject to customary closing conditions, including regulatory approvals, and is expected to close in the third quarter of 2021.