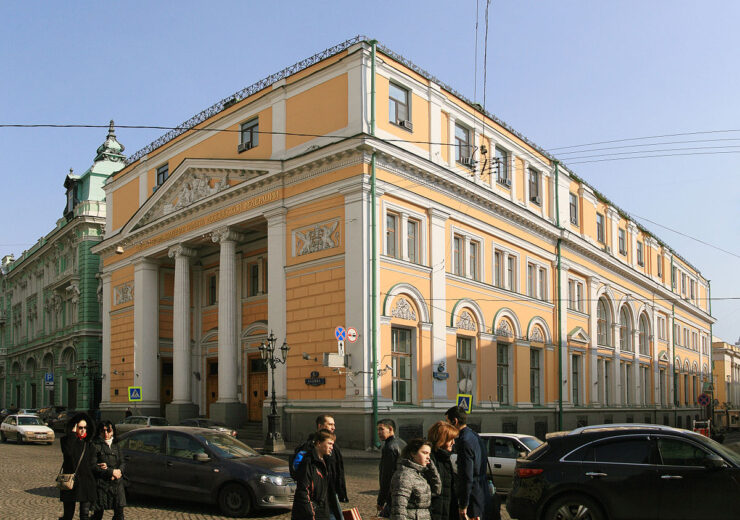 Moscow Exchange completed the acquisition of a 17% stake in BierbaumPro AG, which holds a 100% ownership stake in NTProgress, the company behind the development of the proprietary OTC FX platform NTPro. NTProgress is BierbaumPro’s main asset.

MOEX has also entered into an agreement under which the Exchange will consolidate ownership of up to 100% of BierbaumPro’s equity over a period of three years. The Exchange announced these plans on 6 March 2020. The final price for 100% of the company’s equity will be dependent upon BierbaumPro’s operational and financial performance.

Since its launch in 2016, NTProgress has evolved from a startup to one of the leading platform solution providers on the Russian OTC FX electronic market, with a client base of more than 30 banks. The platform offers solutions for liquidity aggregation, matching and algo execution across a wide range of FX instruments.

The partnership between MOEX and NTProgress will expand both companies’ service offering and allow the two parties to offer clients NTPro’s highly flexible advanced FX trading solutions alongside MOEX’s clearing and settlement facilities.