Compared to 2018, Morgan Stanley’s net income and diluted earnings per share posted an increase in 2019 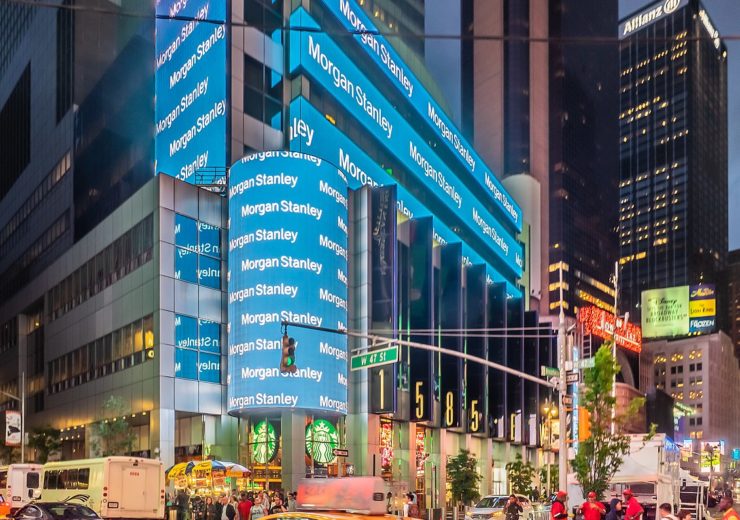 Morgan Stanley’s net income for last year-end was $9bn, compared to that of $8.74bn recorded in the year earlier. Compared to 2018, last year’s income increased by 3%.

Net revenue under the head wealth management stood at $17.7bn, which was an increase compared to 2018 figure of $17.2bn.

Activities under wealth management include asset management, whose revenue had marginally increased from $10.15bn in 2018 to $10.19bn last year.

Under the head investment management, the bank posted net revenue of $3.7bn, which increased from $2.7bn in 2018.

Morgan Stanley chairman and CEO James P. Gorman said: “We delivered strong quarterly earnings across all of our businesses. Firmwide revenues were over $10 billion for the fourth consecutive quarter, resulting in record full year revenues and net income. This consistent performance met all of our stated performance targets.”