UK challenger bank Monzo will begin lending up to £15,000 to customers as it seeks to 'fix problems' with how banks have traditionally let people borrow money 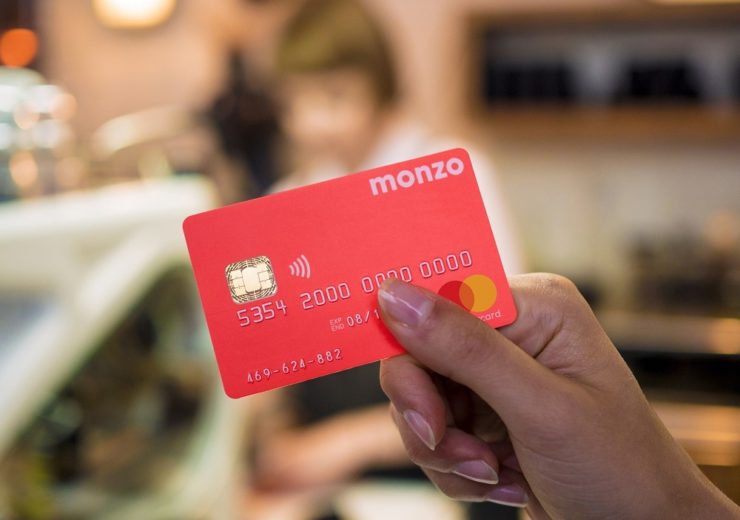 Monzo is now offering lending facilities of up to £15,000 ($18,200) for UK applicants, with “customer experience” and “ease of use” taking priority over being the cheapest.

The UK fintech says it wants to “fix problems across the industry” associated with borrowing money, including a lack of transparency, confusing terms and pricing, and bad faith business models designed to “catch customers out”.

The launch follows nine months of beta testing and experimentation by the challenger bank.

CEO Tom Blomfield said: “The unfortunate reality is that many lending products on the market catch customers out with hidden fees and jargon and they don’t offer much flexibility.

“This includes letting them decide when they make repayments and not penalising them for paying off their loan early.

Monzo won’t be cheapest lending option on the market, but aims to compete on customer experience

Monzo has built its own technology for the lending facility, which performs checks on whether or not a customer is eligible to borrow money, and if so, for how much.

It matches this data generated in-house with information held by credit-rating agencies to create a personalised interest rate offer without leaving a credit record footprint.

The digital bank says it will offer flexible repayment structures, and won’t charge fees for early settlements or extra repayments.

The rates offered are not as low as some competitors on the market, but this is perhaps not surprising, given the bank’s previous assertion that it intends to “compete on customer experience and ease of use, rather than by being the cheapest provider”.

Monzo has previously carried out lending through overdrafts

Monzo has previously lent money to customers primarily though overdraft facilities, although it has been trialling loans to a small number of customers since late last year.

A successful lending strategy can be a lucrative line of business for banks, and a way for challengers firms such as Monzo to reach profitability as they look to scale disruptive business models into viable long-term competitors in the financial services space.

Earlier this year, Monzo announced a partnership with fellow UK fintech OakNorth to extend savings options to customers, as it looks to increase the value of deposits made with the bank.