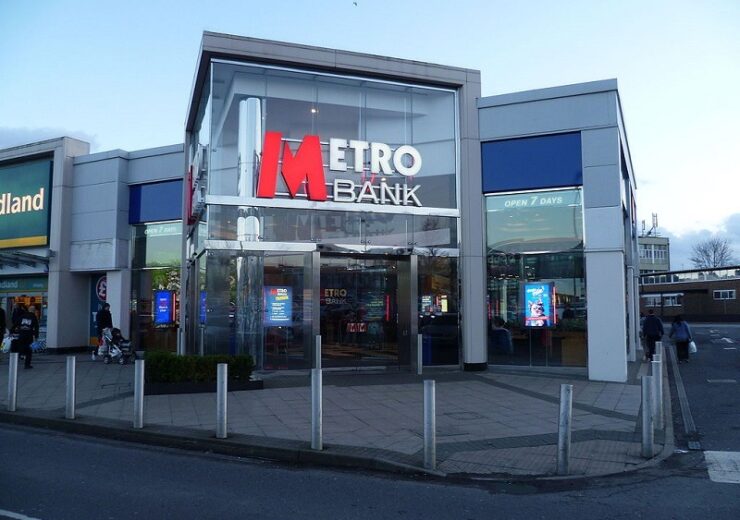 Metro Bank PLC (“Metro Bank” or “the Company”) today announces that it has agreed to acquire Retail Money Market LTD (“RateSetter”) for initial consideration of £2.5 million, with additional consideration of up to £0.5 million payable 12 months after completion subject to the satisfaction of certain criteria and further consideration of up to £9 million payable on the third anniversary of the completion of the transaction, subject to the satisfaction of certain key performance criteria. The acquisition does not include RateSetter’s holding in RateSetter Australia which is being retained by RateSetter shareholders.

RateSetter was founded in 2010 and is the UK’s most popular peer-to-peer lender with over 750,000 people having invested or borrowed through the platform. In its financial year ending 31 March 2019, the company reported revenue of £33 million, a pre-tax loss of £8 million and gross assets of £42 million. Since inception, the business has originated £4 billion of lending. The business primarily originates unsecured personal loans, and also arranges secured auto dealer financing and property financing. As a peer-to-peer platform, RateSetter connects investors and borrowers and therefore does not hold deposits or loans on its balance sheet.

As part of its strategy to enhance returns, Metro Bank has previously signalled its ambition to grow unsecured lending. RateSetter’s originating and underwriting capability will enable the bank to rapidly accelerate this ambition via an existing, scalable platform. The acquisition presents an attractive opportunity for Metro Bank to improve its lending yield, with RateSetter having achieved an average total gross yield of 8 percent for the financial year ending 31 March 2020, and is expected to be net interest margin enhancing in the first full financial year of ownership.

Following completion, Metro Bank will use its deposit base to fund all new unsecured personal loans originated via the RateSetter platform on Metro Bank’s balance sheet. RateSetter will continue to manage the existing RateSetter loan portfolio and Provision Fund on behalf of its existing peer-to-peer investors, with Metro Bank assuming no credit risk for these existing loans.

The transaction will be funded from existing cash resources, whilst the final fair value and goodwill elements will be determined as part of the Company’s year-end accounting process. The acquisition is anticipated to reduce the Company’s CET1 ratio by circa 0.3% at 30 June 2020 on a pro forma basis.

Daniel Frumkin, Chief Executive Officer at Metro Bank said: “The ability to enhance our offer of unsecured lending to our customers is an important strategic ambition as we continue to evolve the Bank and increase our returns. RateSetter is an established business with a strong technology platform and a talented team who have deep experience in the consumer unsecured lending market. This acquisition therefore accelerates our plans, helps us to better meet the needs of our customers and further strengthens our position as the UK’s best community bank.”

Rhydian Lewis, Chief Executive Officer at RateSetter said: “I am excited at the prospects of this combination. RateSetter and Metro Bank share a focus on delivering something better for the customer and the strategic logic of pairing Metro Bank’s strong deposit base with our lending capability is compelling. Metro Bank is admired for its fresh approach to banking and I am looking forward to helping the bank expand its offering and meet more customer needs.”

RateSetter’s holding in RateSetter Australia, which had a book value at 30 June 2020 of £13.7 million, will be distributed on a pro-rata basis to the existing RateSetter shareholders by means of a reduction in capital at or around completion of Metro Bank’s acquisition of RateSetter.