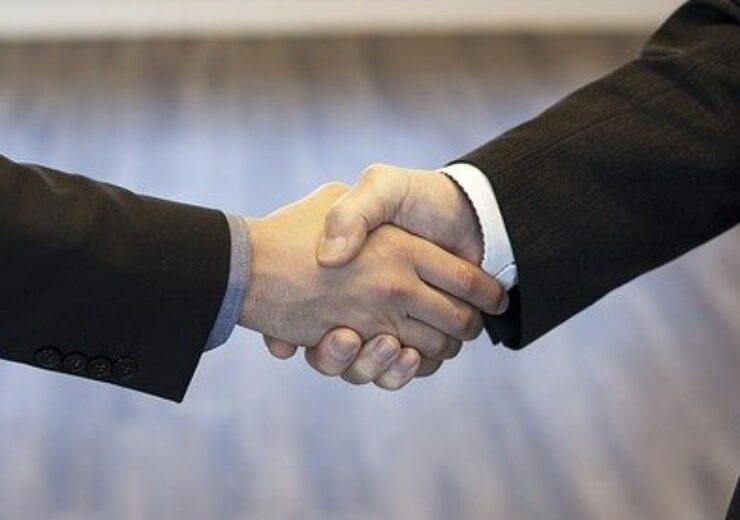 In a joint press release issued today, and following the announcement on 30 June 2020 of a potential merger (the “Merger”), Masraf Al Rayan (“Al Rayan”) and Al Khalij Commercial Bank (“ Al Khaliji”) have announced that they have entered into a merger agreement on January 7th 2021 (the “ Merger Agreement”). Following the Merger, Al Khaliji’s business will be absorbed into Al Rayan’s business, and Al Rayan will be the remaining legal entity, which will continue to operate in accordance with Islamic Shari’ah principles.

The proposed Merger between Al Rayan and Al Khaliji will be effected by a statutory merger whereby Al Khaliji will be dissolved and all of its assets and liabilities shall become part of Al Rayan by operation of law with effect from completion of the Merger.

The Merger Agreement is conditional on, amongst other things, obtaining regulatory approvals and upon the requisite resolutions being passed by the shareholders of Al Rayan and Al Khaliji. Both entities will continue to operate independently until the effective date of the Merger.

The Executive Committee of the board will be chaired by H.E. Sheikh Hamad Bin Faisal Bin Thani Al-Thani.

The Merger, which has the support of the board of directors of Al Rayan and Al Khaliji, will, once effected, create a larger and stronger financial institution with a strong financial position and significant liquidity available to support Qatar’s economic growth and to finance development initiatives in line with the Qatar Vision 2030. Furthermore, it will create one of the largest Shari’ah-compliant banks in the State of Qatar and in the Middle East with combined assets worth around QR 172 billion (US$ 47 billion) as of September 30th, 2020.

The Merger is also expected to contribute positively to the economic development in the State of Qatar by supporting corporate businesses and small and medium sized entities, and will also create a strategic partner for the public sector. Additionally, the Merger will combine the key strengths of the two banks in the areas of retail and private banking services, corporate and government institutions, capital markets, and wealth and asset management, giving the combined business both an excellent proposition for customers and stability through diversification for shareholders.

The combined entity will have an enhanced presence in Qatar and selected international presence, which will help achieve market leading cost efficiency, increase future growth potential due to an increase in the capital base and have considerable synergy potential that could accelerate value creation for shareholders.

The Merger will create significant scope for achieving cost efficiencies in the coming years and is expected to unlock cost synergies in the region of 15% of the combined 9M’20 annualised cost base, after integration is completed, driven by increased scale and annual efficiency gains. There is also potential for revenue synergies between the two banks.

H.E. Ali Bin Ahmed Al Kuwari, Chairman of Al Rayan, said: “This is a landmark transaction that will contribute to the State of Qatar’s economic growth, vision and ambitions and is a testament to our commitment to creating a more robust Qatari banking system. The combined entity will create an even stronger institution that will aim to create value for our customers and shareholders.”

H.E. Sheikh Hamad bin Faisal bin Thani Al-Thani, Chairman of Al Khaliji, said : “The combination of both banks will create increased scale, capacity and efficiency to allow us to support our diverse customer base and drive the enhancement of our product offering across the board. We are confident that this transaction will contribute to the development of the economy as a whole.”

The management teams of both banks will shortly be setting up a committee to develop a detailed integration plan and will use appropriate resources to execute upon the identified and desired revenue and cost synergies, which will provide added value to shareholders and customers of the two banks and the national economy.