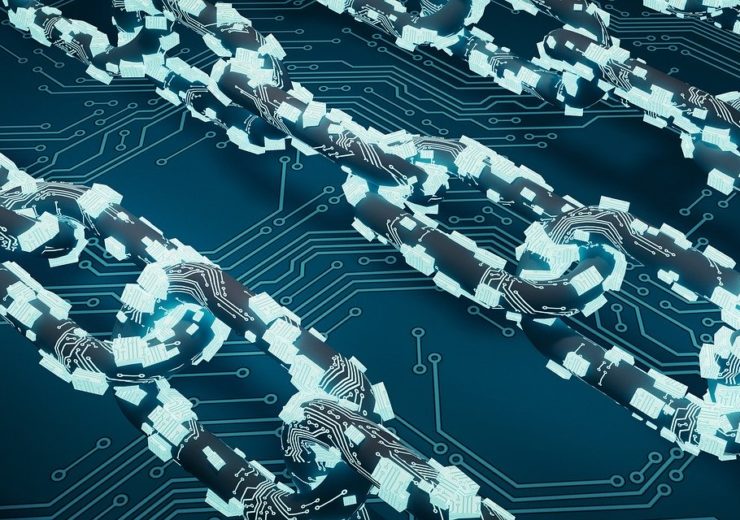 The Monetary Authority of Singapore (MAS) and Temasek have announced the completion of the fifth and final phase of Project Ubin, a blockchain-based multi-currency payments network prototype.

The payments network prototype was developed in collaboration with J.P. Morgan and Temasek.

A report titled ‘Project Ubin Phase 5: Enabling Broad Ecosystem Opportunities’,  has been released to highlight the commercial potential of the project.

Published by Accenture, the report examines the use of blockchain technology across commercial applications across different industries.

The report also highlights the benefits resulting from the integration of those applications with the blockchain-based payments and network prototype developed.

The benefits offered by the integration were demonstrated by conducting workshops with the over 40 financial and non-financial firms that participated in phase 5 of Project Ubin.

The report stated that multi-currency payments network prototype developed under the project was able to settle payments across different currencies on the same network.

If an international settlement network based on the payments network prototype is developed, it could enable in faster and cheaper transactions compared to conventional cross-border payments channels.

Under the Project Ubin Phase 5, the use of smart contracts on the payments network prototype was validated in use cases that include Delivery-versus-Payment (DvP) settlement with assets on private exchanges, conditional payments and escrow for trade, along with payment commitments for trade finance.

The report has highlighted the commercial applications of the payments network prototype in cross-border payments in multiple currencies, foreign currency exchange, and settlement of foreign currency denominated securities.

The prototype can also be integrated with other blockchain-based platforms for end-to-end digitalisation across several industries and use cases.

In addition, it can be used as a test network for a collaboration with other central banks and the financial industry to develop next generation cross-border payments infrastructure.

Monetary Authority of Singapore chief fintech officer Sopnendu Mohanty said: “As with all innovation adoption, there is a time for experimentation, and a time for commercialisation. Project Ubin has worked with the financial industry and blockchain community on a journey of experimentation, prototyping and learning.

“This has built a strong foundation of knowledge, expertise and experience, and paved a path towards commercial adoption. Following the successful experimentation over five phases, we look forward to greater adoption and live deployment of blockchain technology.”