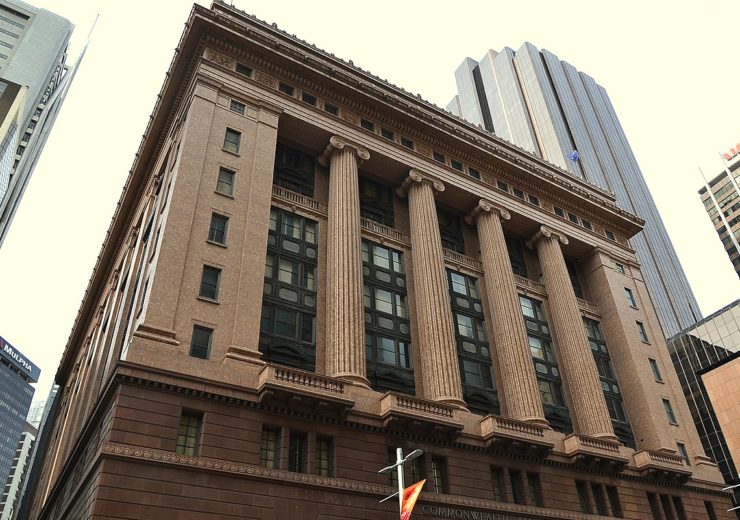 According to the Australian investment banking company, its performance in FY20 was affected by higher impairments associated with the possible economic impacts of the Covid-19 pandemic. Whereas, the result in FY19 was helped by a high level of asset realisations, said the banking group.

Macquarie Group’s net operating income after the exclusion of credit and other impairment charges is AUD13.36bn in FY20, which is said to be in line with FY19.

The banking group said that overseas income made up 67% of its total income.

There wasn’t much difference in the total operating expenses of the banking group, which are AUD8.87bn in FY20 compared to FY19.

Its assets under management moved up by 10% to AUD606.9bn at 31 March 2020 from AUD551.3bn at 31 March 2019. The banking group said the surge was because of investments by managed funds, an acquisition by Macquarie Asset Management (MAM), and foreign exchange movements, which were offset partially by recent market movements, a decrease in contractual insurance assets, and sales by managed funds.

Its commodities and global markets (CGM) business had a net profit of AUD1.74bn for FY20, which was on par with FY19.

On the other hand, Macquarie Capital had a 57% decline in its FY20 net profit at AUD755m compared to AUD1.77bn made in FY19. This was because of lower fee revenue from debt capital markets activities, which was offset partially by higher mergers and acquisitions fee revenue, said the banking group.

Macquarie Group managing director and CEO Shemara Wikramanayake, said: “The final months of the financial year were overshadowed by the profound human impact of the COVID-19 global health crisis and its economic consequences.

“Macquarie’s full-year result has also been subject to the effects of this crisis and a strong underlying financial performance in FY20 was impacted by a material increase in credit and other impairment charges, primarily reflecting the deterioration in current and expected macroeconomic conditions as a result of COVID-19.”