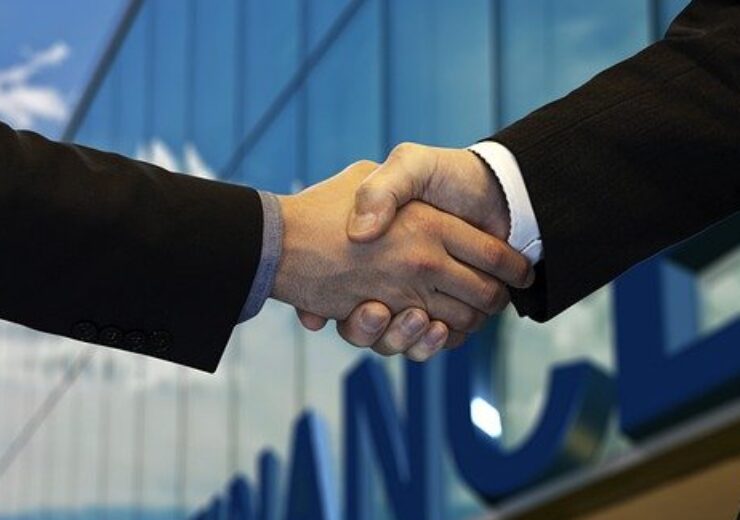 The LVB, which was established in 1926 in the southern Indian state of Tamil Nadu, has been in search of an investor for long.

Lakshmi Vilas Bank chief financial officer K Hariharan said: “Further to the process of considering and evaluating the proposed amalgamation with Clix Capital Services, Clix Finance and Clix Housing Finance, we are glad to inform that the bank has received an indicative non-binding offer from the Clix Group.”

The bank’s strategy between 2008 and 2017, focused on corporate customers to expand loan books, was hit when few of its borrowers became defaulters.

Last year, the bank was brought under the prompt corrective action (PCA) of the Reserve Bank of India (RBI) for revival. PCA includes a set of operating guidelines for banks with high non-performing assets (NPAs), losses, and lack of sufficient capital.

RBI appointed a team of three members to operate the bank

On 25 September, the bank’s shareholders voted out managing director and chief executive officer, along with seven directors on allegations of poor governance.

Later, the RBI has appointed a team of three members to operate the bank, under leadership of Meeta Makhan as chairperson, and Shakti Sinha and Satish Kumar Kalra as members. Financial Express reported.

In June 2020, LVB has entered into a non-binding agreement for its merger with the New Delhi-based Clix Group, and the parties have extended the validity of their agreement to 15 September 2020, due to Covid-19 pandemic and resultant lockdowns.

If Clix Capital completes the merger, the networth of LVB is expected to grow by more than double to INR31bn ($420m).