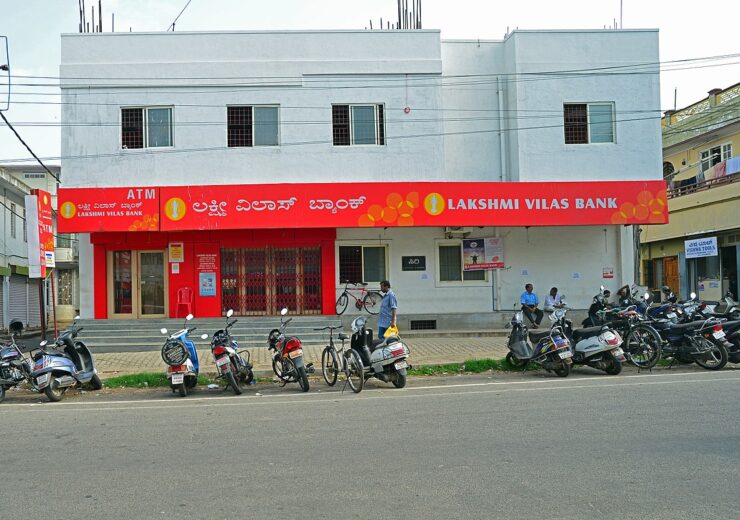 The Government of India has approved the Reserve Bank of India (RBI)’s scheme for the merger of the Chennai, India-based Lakshmi Vilas Bank (LVB) with DBS Bank India, a subsidiary of Singapore-based DBS Bank.

With the approval of proposed merger from the government, all the branches of the LVB will operate as branches of DBS Bank India effective 27 November 2020.

Recently, the Reserve Bank of India (RBI) has announced a draft scheme for the combination of LVB with DBS Bank India, which needed the approval from the government.

Also, the Government of India has imposed moratorium on LVB for thirty days from 17 November, following the RBI filing an application for the same.

LVB depositors are now allowed to operate their accounts as customers of DBS Bank India and the moratorium on LVB will cease to be operative from 27 November.

DBS recently announced to invest INR25bn ($350m) into its Indian subsidiary, which is its wholly owned subsidiary established in March 2019 for its India operations.

The bank planned to make the investment following the approval to the amalgamation scheme.

Currently, DBS Bank India is present in 24 cities across 13 states in India.

The amalgamation is expected to help the bank in strengthening its customer base and network in South India, which has long-term business relationships with Singapore.

Also, the firm said that it is committed to make required arrangements for providing uninterrupted service to the customers of the LVB.

The business combination is expected to deliver stability to LVB’s depositors, customers and employees.