The Singaporean regulator, which has completed a phase 1 review of the proposed LSEG's acquisition of Refinitiv, is now set to move ahead with a phase 2 review 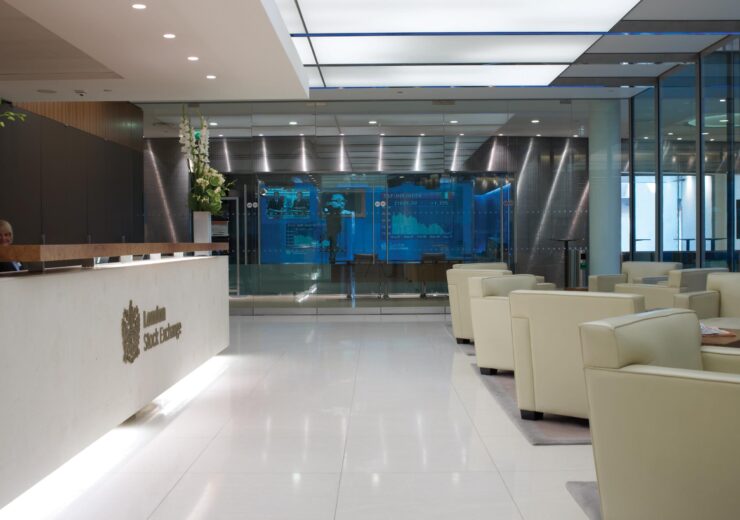 The Competition and Consumer Commission of Singapore (CCCS) has raised competition concerns over the proposed $27bn acquisition of Refinitiv by London Stock Exchange Group (LSEG).

The Singaporean regulator, which has completed a phase 1 review of the proposed deal, is now set to move ahead with a phase 2 review.

In late 2019, the London Stock Exchange Group signed an agreement to purchase Refinitiv from certain investment funds affiliated with Blackstone and also from Thomson Reuters.

Based in London, Refinitiv offers financial data and infrastructure to its clients across the world.

Concerns of the CCCS over LSEG’s acquisition of Refinitiv

According to CCCS, the two companies in question with the exclusion of hybrids, overlap in the supply of fixed income index licensing services to customers in Singapore.

Additionally, the regulator said that there are non-horizontal links between LSEG and Refinitiv arising from six product categories for which either one or both of them earn revenue from customers in Singapore and require inputs from either of them to be produced.

CCCS, further said that third parties have expressed concerns on whether the merged entity will continue supplying Refinitiv’s WM/Reuters foreign exchange benchmarks (WM/R FX benchmarks) at fair, reasonable and non-discriminatory (FRAND) terms to rival providers in the market. The concerns are over the global supply of index licensing and derivatives clearing services to customers across the world, including Singapore.

CCCSstated: “At this stage, the Parties may offer commitments to address the potential competition concerns of the Proposed Transaction raised by CCCS, or the merger will proceed to a detailed Phase 2 review upon CCCS’s receipt of the relevant documents from the Parties.

“Commitments may also be offered at any time during the Phase 2 review.”

Last month, the European Commission (EC) launched an in-depth probe into the same deal under the EU Merger Regulation after ruling that it could reduce the competition in trading and clearing of various financial instruments and in financial data products.