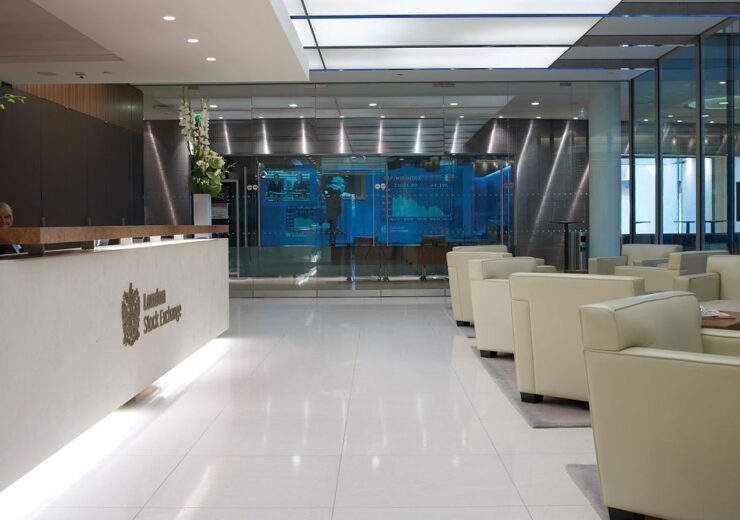 It stated an increase in profit was recorded despite challenging market conditions.

For information services, LSE posted a 1% increase in revenue to £223m in the July-September quarter compared to the same quarter a year earlier.

While its revenue from post trade services were up 5% to £259m, revenues flat on prior year at £102m for capital markets division.

For the nine months ended, LSE earned a total income of £1.83bn, which had increased by 6% compared to £1.72bn for the last year’s corresponding period.

For the total period, its cost of sales had increased 2% from last year’s £167m to £170m for this year’s nine month period.

Its gross profit for the nine months was £1.66bn, increasing by 7% from £1.56bn for last year’s corresponding period.

In August, the US Department of Justice (DOJ) said that its antitrust division closed its antitrust investigation into the LSEG’s $27bn acquisition of Refinitiv, clearing it without any conditions.

London Stock Exchange CEO David Schwimmer said: “The Group delivered a resilient performance in the quarter against a challenging market backdrop while we continue to execute our strategic plans across our business.

“We remain focused on our strong operational resilience, continuity of services to our customers and market participants, and the wellbeing of our employees, the majority of whom continue to work remotely.

“We are making good progress on the highly attractive Refinitiv transaction, having secured further regulatory approvals around the world.  We continue to engage constructively with the European Commission and believe the potential divestment of the Borsa Italiana group will contribute significantly to addressing the EU’s competition concerns.”