Hong Kong Exchanges and Clearing made a shock £32bn bid for the London Stock Exchange Group earlier this week, but its approach has been dismissed 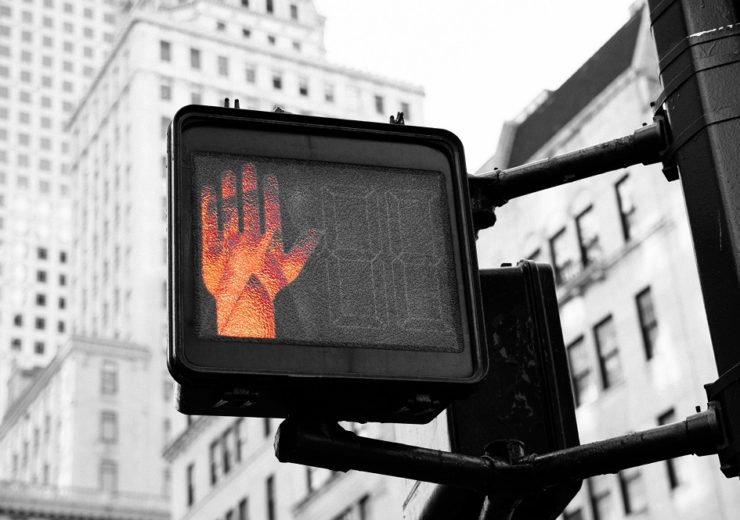 LSEG has dismissed a £32bn takeover bid from HKEX

The shock bid tabled earlier this week by Hong Kong Exchanges and Clearing (HKEX) valued the London bourse at 8,361 pence per share, but was conditional on it ditching its proposed $27bn takeover of US-based financial data provider Refinitiv.

In a robust letter outlining the reasons for the offer’s rejection, the LSEG chairman added that the valuation of his firm by HKEX “falls substantially short” of expectations.

London Stock Exchange Group has ‘fundamental concerns’ about the offer

An LSEG statement said: “Further to the announcement on 11 September 2019, the board of London Stock Exchange Group, together with its financial and legal advisers, has now considered the unsolicited, preliminary and highly conditional proposal from Hong Kong Exchanges and Clearing to acquire the entire share capital of LSEG.

“The board has fundamental concerns about the key aspects of the conditional proposal – strategy, deliverability, form of consideration and value.

“Accordingly, the board unanimously rejects the conditional proposal and, given its fundamental flaws, sees no merit in further engagement.”

Earlier in the week, HKEX boss Charles Li had outlined his vision for combining the merits of both exchanges to create a global institution linking Europe and Asia.

He said: “Together, we will connect East and West, be more diversified and we will be able to offer customers greater innovation, risk management and trading opportunities.

“A combined group will be strongly placed to benefit from the dynamic and evolving macroeconomic landscape, whilst enhancing the long-term resilience and relevance of London and Hong Kong as global financial centres.”

A letter written by LSEG chairman Don Robert in response to Li and HKEX chairwoman Laura Cha was unequivocal in its rejection of the terms.

Robert said: “We recognise the scale of the opportunity in China and value greatly our relationships there.

“However, we do not believe HKEX provides us with the best long-term positioning in Asia or the best listing/trading platform for China.

“We value our mutually beneficial partnership with the Shanghai Stock Exchange which is our preferred and direct channel to access the many opportunities with China.”

The LSEG chairman also expressed “surprise and disappointment” at the fact HKEX had gone public with its offer just days after making it in private, and touched on the Hong Kong bourse’s condition that the Refinitiv deal be scrapped.

He added: “Our planned acquisition of Refinitiv meets LSEG’s strategic objectives across its businesses, which the board believes to be critical for a leading financial markets infrastructure provider of the future.

“In stark contrast, the high geographic concentration and heavy exposure to market transaction volumes in your business would represent a significant backward step for LSEG strategically.”

He also alluded to the ongoing political situation in Hong Kong, saying the uncertainty and instability in the region cast doubt over the value of HKEX’s shares – which were offered as part of the takeover bid.