The judge ruled that although Lloyds failed in providing information before the takeover of HBOS, it did not lead to any loss to the shareholders 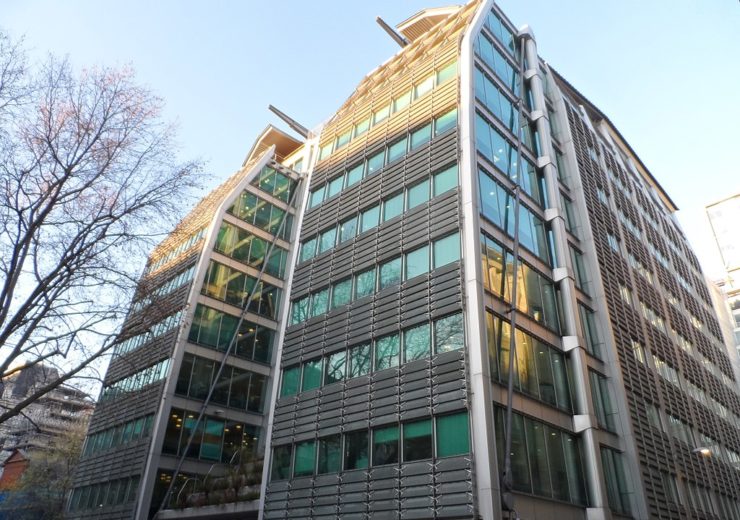 Lloyds acquired HBOS in 2009 for £12.2bn. Photo: courtesy of Carcharoth/Wikipedia.org.

Lloyds Banking Group has prevailed over a group of former Lloyds TSB shareholders in a multi-million-pound lawsuit against it relating to its 2009 acquisition of HBOS.

The lawsuit was dismissed by a high court judge in London. The judge, Alastair Norris dismissed claims that the shareholders were misled by Lloyds executives in their recommendation of the takeover of HBOS.

In addition to that, Lloyds was accused of not revealing that HBOS had been granted emergency funding from the Bank of England prior to the merger.

Prior to the acquisition, HBOS was a banking and insurance company based in Scotland. It was the holding company for Bank of Scotland, which operated the Bank of Scotland and Halifax banking brands in the UK along with HBOS Australia and HBOS Insurance & Investment Group.

A Lloyds Banking Group spokeswoman, has been quoted in the BBC, as saying: “The group welcomes the court’s decision. Throughout this process, the group has sought to act in the interests of our shareholders as a whole.”

More than 5,800 shareholders had come together to file a group lawsuit against Lloyds. Included in the shareholders group are private citizens and also asset managers like Nomura and Goldman Sachs.

The shareholders pursued damages of up to £650m to settle their charges.

The litigation was filed against Lloyds and five ex directors of Lloyds TSB regarding the £12.2bn acquisition of HBOS and the government recapitalisation of the merged banking company. A group litigation was granted in August 2014.

Judge Norris found that although Lloyds failed to offer information prior to the takeover of HBOS, it did not lead to any loss to the shareholders.

Former Lloyds executive Wayne Kitcat, who is a member of the clients’ committee which brought the action against the banking group, has been quoted by The Guardian, as saying: “The decision of the judge is a bitter disappointment to thousands of Lloyds shareholders, many of whom have been left destitute by the acquisition of HBOS by Lloyds.

“It makes no sense to us that the judge acknowledges that material information ought to have been disclosed, but does not believe that the Lloyds board deliberately concealed it, or that it made any difference.”