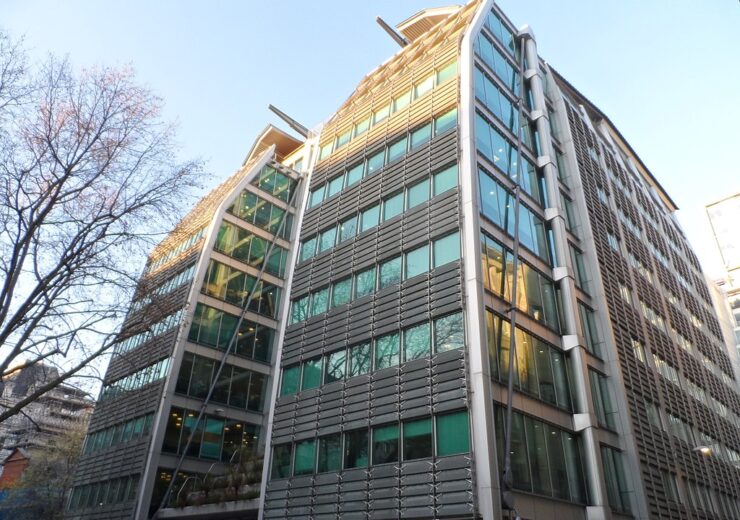 Many tens of thousands of British businesses have secured finance to support them during the lockdown, with more than £4bn of financial support from Lloyds Banking Group, either through reducing outgoings with capital repayment holidays on existing loans, extending overdraft facilities or through the various government measures.

This has helped businesses to pay employees and suppliers, ensuring they survive the interruption to their business and can return to normal trading as the lockdown begins to be eased.

Lloyds Banking Group has also supported businesses through the various government schemes, with:

In addition, Lloyds Banking Group has also assisted a number of its largest customers to access the Bank of England’s CCFF scheme, as a newly accredited Commercial Paper issuer and dealer.

“With more and more businesses set to re-open in the coming weeks, we want to do all we can to help Britain’s businesses bounce back. We have already provided funding for tens of thousands of businesses to give them the breathing room needed during the lockdown.”

Examples of customers supported include: