Most of the senior executives across UK financial institutions have less confidence on prospects for the country’s economy, finds a survey from Lloyds Bank Commercial Banking 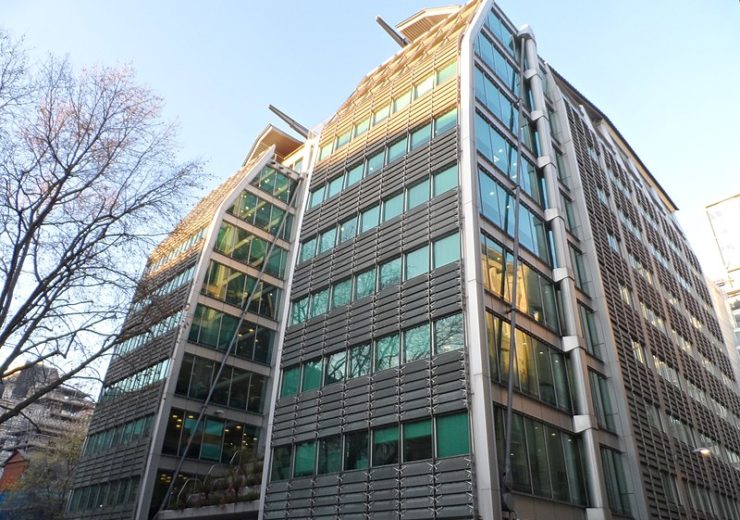 Lloyds Bank said that UK financial institutions are less optimistic about economic outlook and are having growing concerns about cyber security, on the basis of its “Commercial Banking Financial Institutions Sentiment Survey” for the year 2019.

The report found that senior leaders across financial institutions in the country are now less optimistic regarding the prospects for their own sector with the outlook for the domestic economy not looking promising.

Compiled by Lloyds Bank Commercial Banking, the Financial Institutions Sentiment Survey is now in its fourth edition. It has been prepared after taking inputs from more than a hundred senior decision-makers at global banks, insurance firms, intermediaries, investors and asset managers.

As per the report, more than half of the companies, at 58%, expect the growth in the UK economy to slow down in the next 12 months, which is double to those which held the view in 2018, at 29%. Two-thirds of them, at 67%, expect domestic growth in the next year to be weaker than G7 counterparts.

The Lloyds Bank survey found that the percentage of senior executives who are less optimistic about the future of their industry has gone up from 40% in 2018 to 54% in the last 12 months.

On the other hand, two-fifths of firms (40%) expect to see a boost in their own revenues, compared to 64% who held the view last year.

More than half of firms, at 59%, believe that their firms are prepared for a ‘no deal’ Brexit with little or no dependency.

A third of those surveyed, at 31%, expect their investment to increase during the year ahead, compared to 24% in 2018. Only 10% of respondents predict a drop in investment in their UK business in the next 12 months, found the Lloyds Bank survey.

When it came to the three most significant risks faced by the sector, the survey respondents voted most for Brexit, at 58%, followed by economic uncertainty, at 36%, and new regulation, at 31%.

The risk posed by cybercrime, at 29%, jumped from eighth place in 2018 to fourth, revealed the Lloyds Bank survey.

Lloyds Bank commercial banking financial institutions head and managing director Robina Barker Bennett said: “The past year has presented many challenges for businesses. Against a backdrop of on-going global economic turbulence, it is unsurprising that sentiment among financial institutions towards the sector and the wider economy is lower than in previous years.

“That said, the responses to this survey show the sector’s resilience during difficult times and it is especially encouraging to see that firms plan to continue investing in the UK.”