LGT Group to split into three separate companies next year 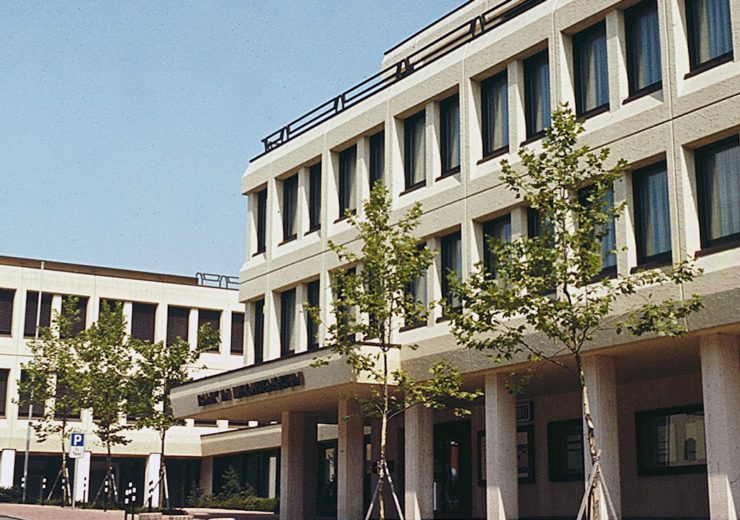 Prince of Liechtenstein Foundation-owned LGT Group announced that it will split its business into three separate companies in 2021.

LGT Private Banking, LGT Capital Partners and Lightstone will be the new firms that will operate as independent pure-play companies in their fields from early next year.

Olivier de Perregaux, the Group chief operating officer of the group will take over as the new CEO of LGT Private Banking.

The new organisational management structures will become effective in January next year.

LGT Group has a total of $234bn in assets under management

The three business units in private banking, asset management and impact investing will be directly held by the Prince of Liechtenstein Foundation in the future.

LGT Group stated that the move reflects the development of the company’s international growth into diversified private banking and asset management group with CHF228bn ($234.3bn)in assets under management, CHF4.6bn in equity and more than 3,600 employees in more than 20 locations across Europe, Asia, the Americas and the Middle East.

LGT Group said that the new structure will not bring any changes to private banking and asset management clients.

LGT Private Banking and LGT Capital Partners will also continue to collaborate and no redundancies are expected to occur due to the reorganisation.

LGT Group Foundation chairman Prince Philipp von und zu Liechtenstein sad: “LGT has developed extremely well in the past few decades thanks to an entrepreneurial vision and our long-term strategy. Our family has always been driven by entrepreneurial thinking and actions – and we now want to take advantage of our position of strength to set the right course for the future.

“We are convinced that in an increasingly dynamic and complex market environment, our private banking, asset management and impact investing businesses will be able to pursue their strategic goals in a more targeted manner as independent companies.”

It added that they are also faced with increasingly different challenges and opportunities, while the group’s economies to scale are decreasing.

With the aim of becoming a major player in impact investing globally, Lightstone plans to make its investment portfolio of around $500m accessible to external investors via a fund structure in the fourth quarter of 2020.