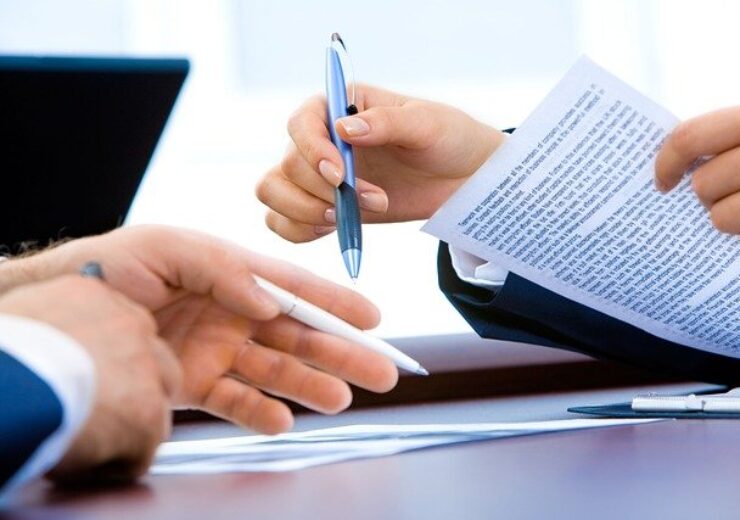 US-based bank holding companies Provident Financial Services and Lakeland Bancorp have agreed to combine their businesses in an all-stock merger, valued at around $1.3bn.

Provident Financial is the holding company of Provident Bank, and Lakeland Bancorp is the parent organisation of Lakeland Bank.

Lakeland shareholders are expected to receive 0.8319 shares of Provident common stock, in exchange for each share of Lakeland common stock held.

The transaction is unanimously approved by the boards of directors of both companies.

It is expected to close in the second quarter of 2023, subject to certain customary closing conditions, including regulatory and shareholders’ approval.

“The scale and profitability of the combined organization will enable us to invest in the future, better compete for market share, and better serve our customers and communities.

“We bring together a diverse group of employees who are committed to delivering exceptional service to our customers and the communities we serve.

“It is particularly gratifying to embark on this journey with our colleagues on the Lakeland team and Tom Shara, whom we have held in high regard for many years.”

The business combination will create a premier super-community bank in New Jersey, with more than $25bn in assets and $20bn in total deposits.

Lakeland’s current president, chief executive officer and director Thomas Shara Jr. will be appointed as executive vice chairman of the board of directors of the combined company.

The transaction, which builds on the complementary capabilities of Provident and Lakeland, is expected to enhance the scale and strengthen the positions of both entities.

The resultant combined bank will have a significant presence in New Jersey, with around 4% of all bank deposits in New Jersey.

Sullivan & Cromwell served as legal counsel to Provident, and Piper Sandler served as financial advisor and has rendered a fairness opinion to its board of directors.

Luse Gorman, PC served as legal counsel, and Keefe, Bruyette & Woods served as a financial advisor to Lakeland and rendered a fairness opinion to its board of directors.