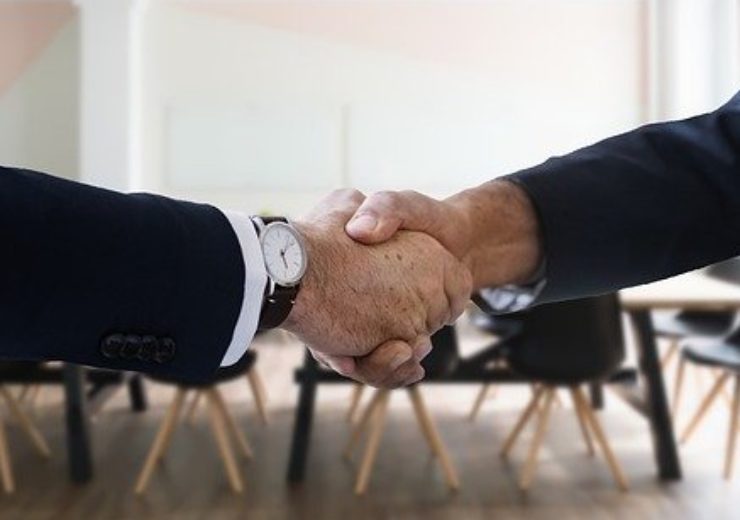 Kvika sells its shareholding in Korta. (Credit: Tumisu from Pixabay.)

Kvika has signed an agreement to sell all its shares in Korta hf. to the UK based fintech company Rapyd. Other shareholders of Korta are also parties to the agreement. The sale is subject to the approval of the Financial Supervision of the Central Bank of Iceland.

The purchase price will be paid in cash. Part of the payment is based on Korta’s operations this year and the full price will, thus, not be known until early next year. Kvika currently estimates that the purchase price for the bank’s shares will be equivalent to its book value at the end of last year and will therefore not have an impact on this year’s earnings.

Marinó Örn Tryggvason, Kvika’s CEO: “It is a pleasure to announce the sale of Korta which Kvika, along with a group of investors, refinanced in the year 2017 after a shock Korta suffered due to the bankruptcy of Monarch Airlines. Despite challenging conditions in recent years Korta’s operations have been strengthened and it is pleasing to hand Korta over to a strong international company that intends to further support Korta’s development.”

Magnús Ingi Einarsson, managing director of banking at Kvika and chairman of the board of Korta: “This transaction is a recognition of the good work that has taken place at Korta in the last years, for which the company’s management and employees deserve praise for. The company has been in constant progress and Korta’s domestic market share grew more than 60% in the last year. With a progressive new owner in the field of financial technology there are great and exciting opportunities for further progress in the future.”