The acquisition of Ahli United Bank marks one of the biggest deals in the banking sector this year, in terms of value, and creates the seventh-largest lender in Arabian Gulf with $115bn in combined assets 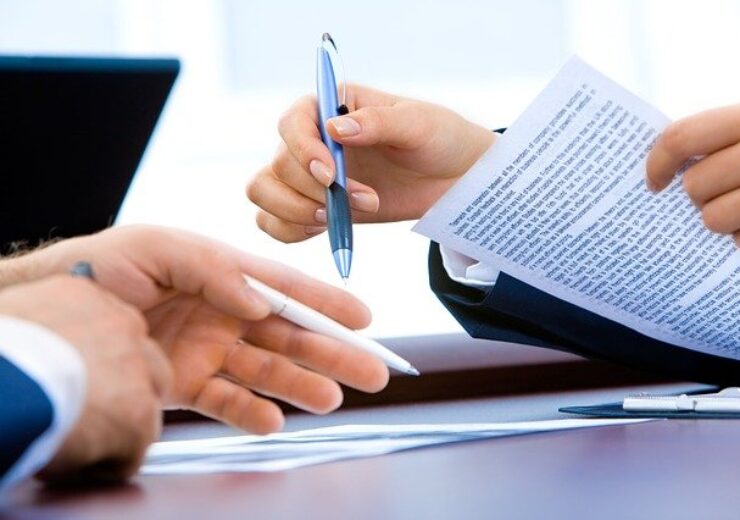 Kuwait Finance House (KFH) has secured approval from the Commercial Bank of Kuwait (CBK) to acquire Bahrain’s Ahli United Bank for a total consideration of $11.6bn.

The acquisition was initially announced in 2019 and was then valued at $8.8bn.

With the spread of the Covid-19 pandemic the following year, Kuwait’s central bank asked KFH to reassess the transaction.

The acquisition received the green light nearly four years after it was initially announced.

Under the revised terms of the acquisition, KFH would offer one share of its common stock, in exchange for 2.695 shares of Ahli United, which implies an offer price of $1.04 per share.

The transaction marks one of the biggest deals in the banking sector this year, in terms of value, and creates the seventh-largest lender in Arabian Gulf with $115bn in combined assets.

In addition, it also offers Islamic banking products and services, along with life insurance products in both conventional and Takaful schemes.

In April this year, Citi agreed to divest its consumer banking business in Bahrain to Ahli United Bank, as part of the US lender’s efforts to streamline its operations.

Citi is divesting its retail banking, credit card and unsecured lending businesses, but is keeping its institutional businesses to serve institutional clients in Bahrain.

Ahli United Bank agreed to provide employment for all the Citi consumer employees and other staff that support its consumer business, upon closing.