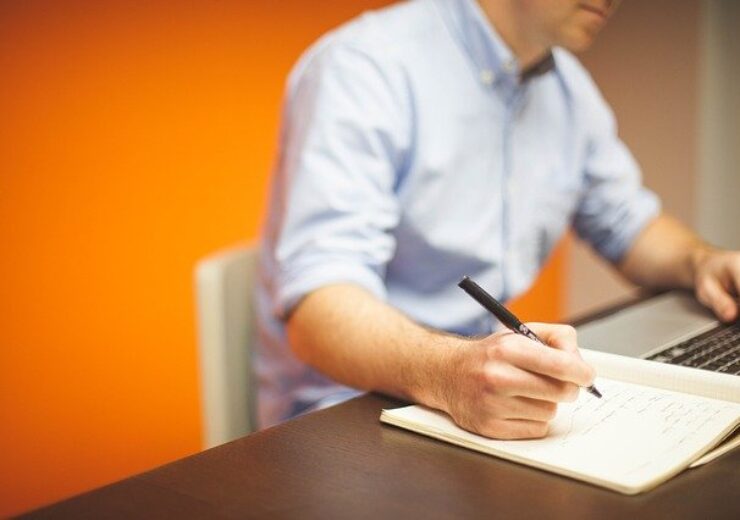 Cambodia possesses the potential for sustainable economic growth due to increasing income driven by its relatively young and expanding population, in addition to its geographically advantageous location between two core economies of the Mekong region, the Kingdom of Thailand and the Socialist Republic of Vietnam.

Krungsri acquired HATTHA Bank in 2016 with the aim of entering the microfinance business in Cambodia. By leveraging Krungsri’s expertise, HATTHA Bank has been growing steadily. Additionally, by providing its customers with access to financial services through microfinance HATTHA Bank plays an important role in MUFG’s efforts to promote financial inclusion.

Through its conversion to a commercial bank, HATTHA Bank aims to provide high-quality services to meet its customers’ diverse needs by offering financial services such as deposits and funds transfers to both retail and corporate customers, in addition to providing access to microfinance to its existing retail customers.

MUFG, together with its strategic partner banks Krungsri, PT Bank Danamon Indonesia, Tbk., a major commercial bank in the Republic of Indonesia and a consolidated subsidiary, Vietnam Joint Stock Commercial Bank of Industry and Trade, a major state-owned bank in Vietnam and an equity-method affiliate, and Security Bank Corporation, a major regional commercial bank in the Republic of the Philippines and an equity-method affiliate, have established an unrivalled business platform across Southeast Asia and strengthened operations in order to provide high value-added financial services to customers in the region. Together with HATTHA Bank, MUFG will strive to further contribute to Cambodia’s development.