Imperial Bank (Kenya), which is a privately-owned commercial bank, is presently under receivership 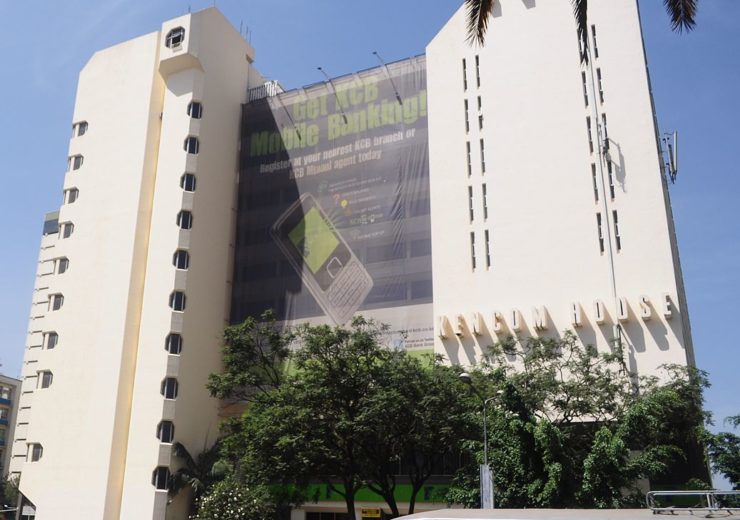 KCB Bank Kenya will acquire certain assets and liabilities of rival Kenyan commercial lender Imperial Bank (Kenya) with a combined value of KSH6.4bn ($60m), according to the Central Bank of Kenya (CBK).

The deal will come into effect from 2 June 2020, said the Kenyan monetary authority.

Imperial Bank (Kenya), which is a privately-owned commercial bank, is presently under receivership. It was established in 1992 as a finance and securities company and about four years later was converted into a fully-fledged commercial bank.

Imperial Bank (Kenya) has been under receivership since 2015

Since October 2015, the Kenyan commercial bank was put under receivership because of inappropriate banking practices, and subsequently the Kenya Deposit Insurance Corporation (KDIC) was appointed by the Central Bank of Kenya as the receiver.

KCB Bank Kenya will be acquiring Imperial Bank (Kenya)’s assets valued at KSH3.2bn ($30m) and assumption of its liabilities of the same value. The former is a fully-owned subsidiary of KCB Group, a Kenyan non-operating holding company that has banking subsidiaries in the East African region.

KCB Bank Kenya with a market share of 14.5%, as at end-March 2020, is considered the largest bank in Kenya.

The bank’s latest deal was approved by the Central Bank of Kenya earlier this month followed by approval by the Cabinet Secretary for the National Treasury and Planning in accordance with Section 9 of the Banking Act.

As per the Central Bank of Kenya, from 2 June 2020, depositors of Imperial Bank (Kenya) will be paid a total of KSH3.2bn ($30m) through a period of four years. Following this, the depositors will have recovered 37.3% of the deposits cumulatively since 2015 when payments had begun, said the Kenyan central bank.

Central Bank of Kenya, in a statement, said: “CBK welcomes this transaction that marks a significant milestone in the resolution of IBLIR and enhances banking sector stability.”