According to the complaint, the acquisition would eliminate nascent competitor Plaid and prevent disruption of Visa’s monopoly in online debit 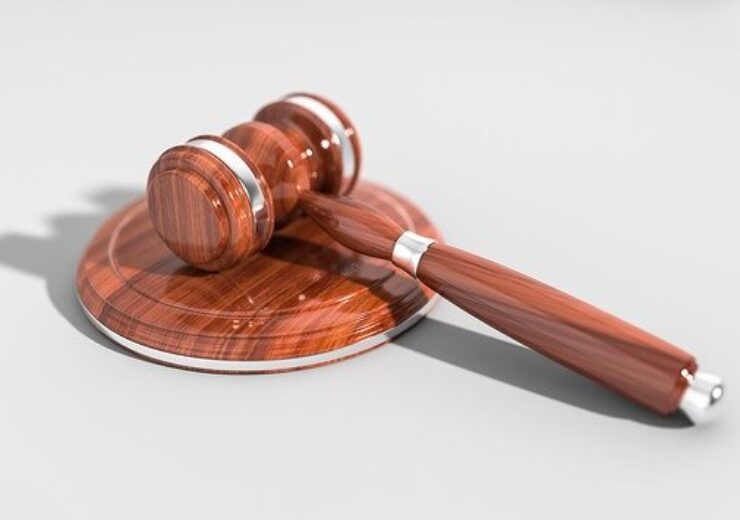 Today, the Department of Justice filed a civil antitrust lawsuit to stop Visa Inc.’s $5.3 billion acquisition of Plaid Inc. Visa is a monopolist in online debit services, charging consumers and merchants billions of dollars in fees each year to process online payments.  Plaid, a successful fintech firm, is developing a payments platform that would challenge Visa’s monopoly.

“American consumers and business owners increasingly buy and sell goods and services online, and Visa – a monopolist in online debit services – has extracted billions of dollars from those transactions,” said Assistant Attorney General Makan Delrahim of the Justice Department’s Antitrust Division.  “Now, Visa is attempting to acquire Plaid, a nascent competitor developing a disruptive, lower-cost option for online debit payments.  If allowed to proceed, the acquisition would deprive American merchants and consumers of this innovative alternative to Visa and increase entry barriers for future innovators.”

According to the complaint, Plaid powers some of the most innovative fintech apps.  Plaid’s technology allows developers to plug into consumers’ various financial accounts, with consumer permission, to aggregate spending data, look up balances, and verify other personal financial data.  Plaid connects to 200 million consumer bank accounts and 11,000 U.S. banks.  Because it accesses data on behalf of so many fintech app customers, Plaid has become the leading financial data aggregation company in the United States.  Plaid is planning to leverage its connections to build a bank-linked payments network that would compete with Visa.  Plaid’s money movement platform would allow consumers to pay merchants directly from their bank accounts using bank credentials rather than a debit card.  Plaid’s established connections and technology uniquely positions it to enter the payments market and disrupt Visa’s monopoly.

The complaint alleges that Visa’s CEO viewed the acquisition as an “insurance policy” to protect against a “threat to our important US debit business.”  This acquisition is the second-largest in Visa’s history, with an extraordinary price tag of $5.3 billion.  Visa’s CEO justified the deal to Visa’s Board of Directors as a “strategic, not financial” move, and noted that in part because “our US debit business i[s] critical and we must always do what it takes to protect this business.”  Unless acquired, Visa feared that Plaid “on their own or owned by a competitor [was] going to create some threat” with a “potential downside risk of $300-500M in our US debit business” by 2024.  If Plaid remained free to develop its competing payment platform, then “Visa may be forced to accept lower margins or not have a competitive offering.”

Millions of American consumers and merchants depend on debit services to transact business online.  The complaint alleges that Visa has dominated online debit for years and has protected its monopoly with exclusionary tactics that have prevented rivals, including Mastercard, from expanding or entering. The lawsuit alleges that Visa’s proposed acquisition of Plaid is a violation of both Section 2 of the Sherman Act and Section 7 of the Clayton Act.  The Department filed its lawsuit in the U.S. District Court for the Northern District of California.

Visa Inc. is a Delaware corporation headquartered in Foster City, California.  Visa is a global payments company that operates the largest debit network in the United States.  Visa’s 2019 revenues were approximately $23 billion.

Plaid Inc. is a Delaware corporation headquartered in San Francisco, California.  Plaid is a financial services company that operates the leading financial data aggregation platform in the United States.  In 2019, Plaid earned approximately $100 million in revenues.