The bank’s decision on job cuts follows the Federal Reserve’s announcement on increasing interest rates to address inflation, which is record-high in decades 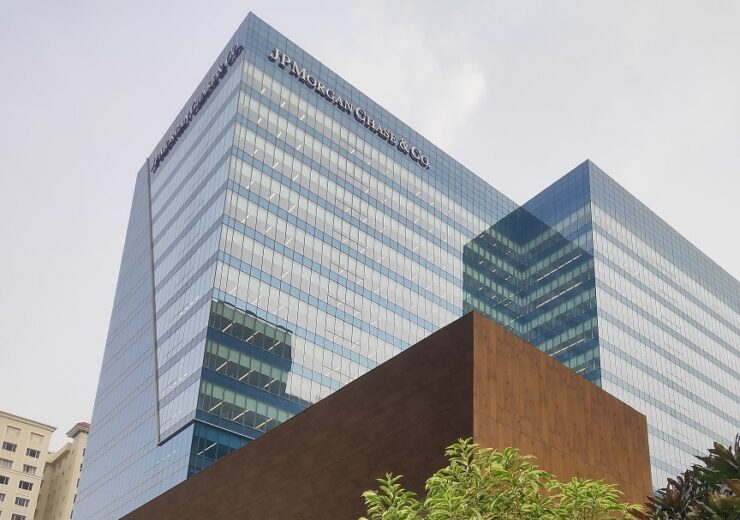 JPMorgan Chase & Co. has started axing hundreds of employees in its mortgage business, as elevated inflation and rising mortgage rates hinder the housing business in the US.

Over 1,000 employees will be affected by the move, and around half of them will be transitioned to different divisions within the bank, reported Bloomberg News.

In its recent quarterly filing with the US Securities and Exchange Commission (SEC), JPMorgan stated that it had 273,948 employees across its global operations.

The bank’s decision on job cuts follows the Federal Reserve’s announcement on increasing interest rates to address inflation, which is record-high in decades.

Last week, the Federal Reserve announced a rise of 75 basis points, the largest hike since 1994. The official data showed that inflation has increased beyond the expected rates.

JPMorgan spokesperson said in a statement: “Our staffing decision this week was a result of cyclical changes in the mortgage market.

“We were able to proactively move many impacted employees to new roles within the firm, and are working to help the remaining affected employees find new employment within Chase and externally.”

The US-based mortgage lender Wells Fargo is also laying off and transitioning the employees in its home-lending division, reported Bloomberg News.

In addition, real estate brokers Compass and Redfin also announced plans to reduce their workforces, amid a decline in the US housing market, said the publication.

Compass, through a regulatory filing, unveiled its plans to axe around 10%, or nearly 450 employees, while Redfin would lay off around 6%, or about 470 employees.

The existing home sales in the US have dropped to a two-year low last month, due to a record-high increase in prices, reported Reuters.

Earlier this month, JPMorgan Chase won a $1.7bn lawsuit against Nigeria, where a London High Court dismissed Nigeria’s claims over the bank’s role in a 2011 oilfield transaction.

The US bank was accused of being careless in monitoring the transfer of $875m to an account linked to a Nigerian money launderer and former oil minister Dan Etete.