In his new role, Chambers will report to JPMorgan Chase’s Chief Financial Officer Jennifer Piepszak and lead a team of employees 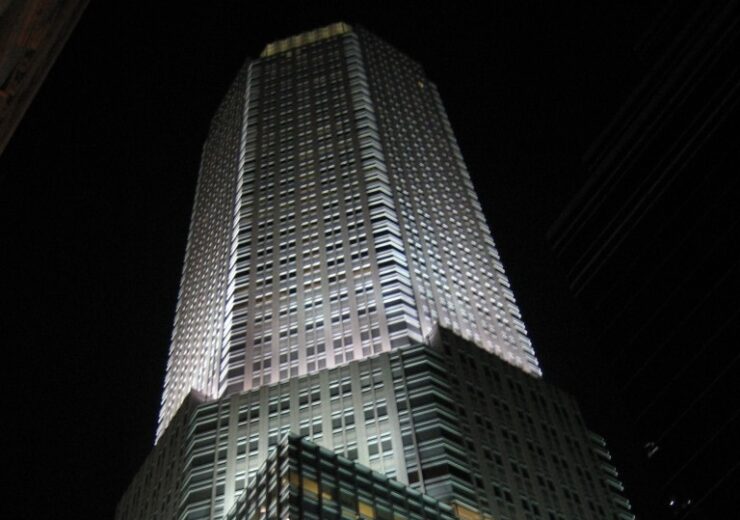 JPMorgan Chase & Co. (NYSE: JPM) announced today that Reggie Chambers has been named the new head of Investor Relations, effective January 1, 2021. Jason Scott, who has led the Investor Relations team since 2016, will be taking on a new role at the Firm as head of Global Technology Finance.

Chambers is currently the Chief Administrative Officer for Chase Consumer Banking where he leads all branch innovation and operations for the Consumer Bank, which includes overseeing branch real estate, ATMs, and branch innovation labs, among other things. His team has been building out branches for Chase’s expansion from 23 to 48 states. He is also responsible for developing new branch formats, such as Community Center branches, and has been instrumental in resiliency planning and execution for the Consumer Bank during the pandemic. With almost 20 years in the financial services industry, Chambers’ prior experience includes management consulting in McKinsey’s Strategy and Corporate Finance practice, principle investing with 3i Group plc as head of its North American energy and infrastructure team, and investment banking and corporate law in New York and Madrid, Spain. He also spent considerable time in the public sector and was appointed by President Obama as a White House Fellow at the White House National Economic Council.

In his new role, Chambers will report to JPMorgan Chase’s Chief Financial Officer Jennifer Piepszak and lead a team of employees who are responsible for maintaining relationships with investors and analysts, and assisting them in understanding the Firm’s business model, long-term strategy, governance and financial performance.

“This is a great example of our strong talent bench and mobility for two wonderful leaders,” said Piepszak. “I want to thank Jason for the terrific job he has done these last four years helping investors understand our compelling value proposition, and welcome Reggie to the team as he brings a wealth of experience to this role.”