John Flint served as the HSBC group chief executive for 18 months, and his departure draws a line under a 30-year career with the UK bank 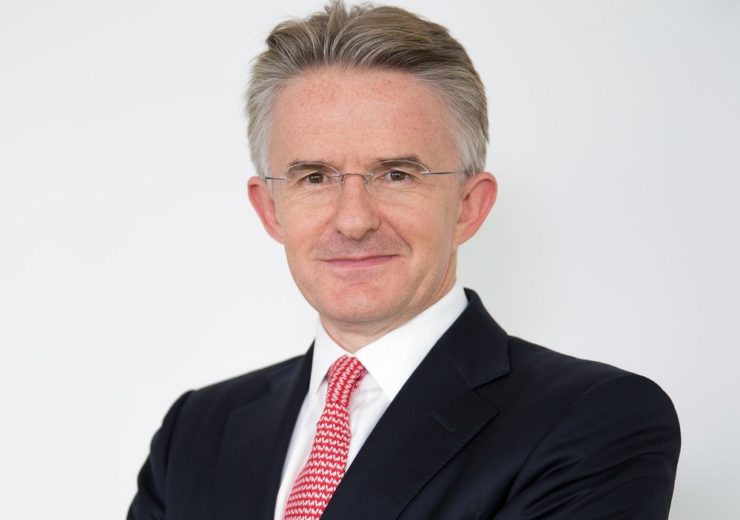 HSBC boss John Flint has unexpectedly left his role as group chief executive after only 18 months in charge.

He leaves “by mutual agreement” with the HSBC board, calling time on a 30-year career with the institution.

The announcement accompanies the publication of the lender’s half year financial results and news that thousands of jobs are to be axed across the organisation this year.

Flint said: “I have agreed with the board that today’s good interim results indicate that this is the right time for change, both for me and the bank.

“After almost 30 years with HSBC, I will be sad to leave but I do so looking forward to a new personal challenge, and confident that our people will continue to serve the bank’s stakeholders in the best possible way.”

The outgoing chief joined the HSBC as a trainee in 1989, spending numerous years working in Asia before a series of promotions took him to the head of the bank.

HSBC has initiated a process to find a successor, and says it will consider hiring both “internal and external candidates”.

Noel Quinn, HSBC’s chief executive of global commercial banking, will assume the top role until a replacement has been appointed.

Group chairman Mark Tucker said: “In the increasingly complex and challenging global environment in which the bank operates, the board believes a change is needed to meet the challenges that we face and to capture the very significant opportunities before us.”

HSBC also published details of its performance throughout the first six months of the year, showing a 15.8% year-on-year rise in pre-tax profits to $12.4bn.

The bank also included a provision of $615m to account for costs relating to the mis-selling of payment protection insurance (PPI).

Despite the upturn in profits, HSBC warned that falling interest rates on the US dollar and geopolitical issues could affect a “significant number” of its major markets — around 80% of its profits are generated in Asia.

It also said the failure to resolve Brexit means “the nature and impact of the UK’s departure from the European Union remain highly uncertain”.

These “risks to revenue” have led the bank to turn an eye to cost saving measures, and chief financial officer Ewan Stevenson told investors in a call today that up to 2% of the bank’s workforce is set to be let go this year as it targets a 4% reduction to its wage bill.

This could affect more than 4,500 people within HSBC’s global workforce.

It was not specified where the cuts are to be made, although Stevenson said they will  target “more senior people in the organisation”.

He added that severance costs for the year are expected to run as high as $700m, and will likely save the bank the same amount annually moving forwards.