ANZ will sell its Wealth Pension and Investments business for $573.1m compared to the original sale price of $657.4m that was announced in October 2017 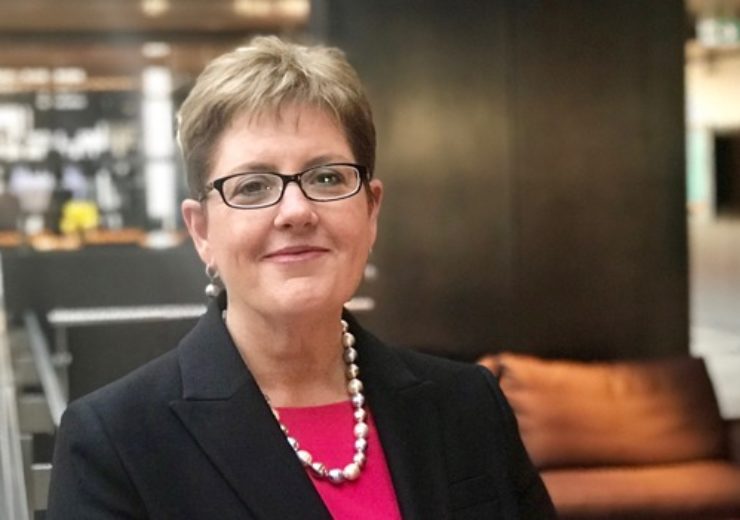 ANZ said that the revised offer represents a reduction of A$125m ($84.2m) and has been made due to changing market conditions. The new price includes A$25m ($16.8m) that was received by ANZ for the sale of its ADGs in October 2018.

ANZ said in a statement: “The revised terms reflect changing market conditions and include lower overall warranty caps as well as some changes to the strategic alliance arrangements.”

The deal, subject to APRA approval, is planned to be completed in the first quarter of 2020.

ANZ Group wealth executive Alexis George said: “This sale remains consistent with our strategy to simplify our operations by focussing on retail and business banking in Australia and New Zealand, and Institutional Banking across the Asia Pacific region.

“While there has been a reduction in the sale price, there have been offsets included and it also provides certainty for our customers and staff.”

Under the terms of the agreement, ANZ and IOOF have termination rights if the remaining condition of APRA approval is not satisfied.

IOOF CEO Renato Mota said: “The revised terms reflect both ANZ and IOOF’s commitment to completing the transaction and it delivers greater certainty to ANZ P&I members and clients.

“Despite a challenging operating environment for wealth management, the strategic rationale for the transaction remains compelling and we continue to be confident in the significant benefits it will deliver.

“The transaction will meaningfully increase the scale and footprint of our core business as we continue to invest in delivery of member outcomes and execute our strategy to deliver accessible, advice-led wealth management for the benefit of all Australians.”