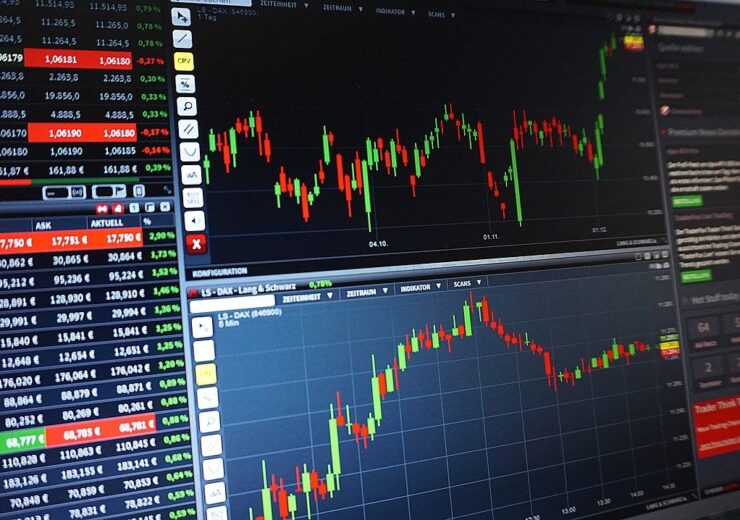 In February 2020, ION announced the acquisition of a controlling stake in Broadway alongside private investment firm Long Ridge Equity Partners and the latter’s founders.

The deal, which is part of ION’s strategy to enter into foreign exchange markets, was subsequently closed.

In the initial investigation, CMA said that ION is by far the largest supplier of the FI electronic trading systems and Broadway is one of the only two significant competitors.

As per the UK watchdog, the merger could result in significantly reduced choice of suppliers for. Also, it identified the potential for higher prices or more burdensome terms and conditions on their services.

ION has responded to the concerns raised by the CMA by agreeing to sell Broadway’s FI business including the underlying software and the brand to a buyer consortium led by Broadway’s CEO.

The CMA has approved the deal and said that the move will fully address the competition concerns and restore the situation in the supply of FI electronic trading systems to pre-merger conditions.

As the concerns have now been addressed, the CMA has agreed not to refer the deal to an in depth Phase 2 investigation.