ION and Broadway Technology both offer specialist trading systems to banks and other financial organisations, that allow the trading of foreign exchange (FX) and government bonds along with other fixed income securities 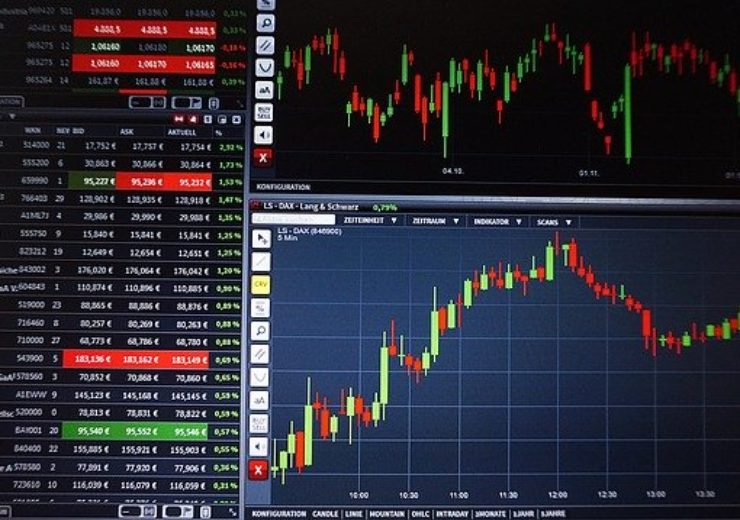 In February 2020, ION said that it is purchasing a stake a controlling stake in Broadway Technology alongside private investment firm Long Ridge Equity Partners and the latter’s founders. The deal was subsequently closed.

ION caters to financial institutions, central banks, governments, and corporations with trading and workflow automation software solutions, data, and analytics. On the other hand, Broadway Technology is engaged in providing front-office fintech solutions to sell-side and buy-side clients, which is said to include over half of the leading 50 banks in the world.

According to the CMA, both the firms offer specialist trading systems to banks and other financial organisations, that allow the trading of foreign exchange (FX) and government bonds along with other fixed income securities (FI).

The UK competition watchdog said that its concerns pertain to the supply of FI electronic trading systems.

The regulator said that it considers ION is the largest supplier of the systems, while Broadway Technology is among the only two significant competitors to the company.

Its initial phase 1 probe found that the transaction will leave customers with a significantly narrowed choice of supplier with the possibility for higher prices or more onerous terms and conditions on their services.

CMA Senior Director Joel Bamford said: “We’ve examined a wide range of evidence during this investigation, and numerous customers have raised serious concerns. We consider ION to already be the largest provider of these products and they’re buying one of their closest competitors.

“We are therefore concerned that this merger could damage competition in a market which is critical to trading activities in the UK, leaving the merging companies’ customers with a worse deal.”

The CMA has asked ION to address its concerns within a specific time period otherwise it will refer the deal for an in-depth phase 2 probe.