As per the latest offer, Intesa Sanpaolo proposes to issue 1.7 of its shares in addition to a cash consideration of €0.57 per share, valuing UBI Banca at €4.2bn 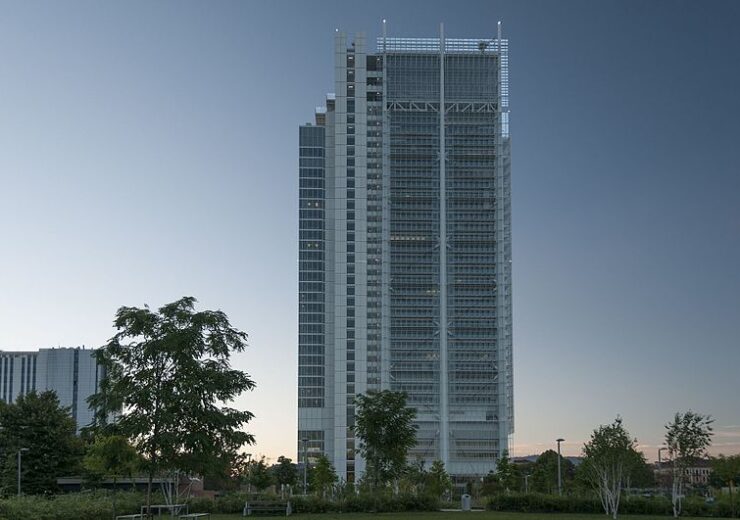 Intesa Sanpaolo has offered a sweetened bid for the takeover of Italian banking rival Unione di Banche Italiane (UBI Banca) by increasing the previously offered consideration by 18% to €4.82 per share.

As per the earlier bid announced in February 2020, Intesa Sanpaolo offered €4.254 per share for the takeover of its smaller rival. The takeover bid was rejected by the board of UBI Banca earlier this month citing that the offer was too low and the terms being detrimental to its shareholders and employees.

As per the latest offer, Intesa Sanpaolo proposes to issue 1.7 of its shares in addition to a cash consideration of €0.57 per share. The revised offer values UBI Banca at €4.2bn, reported Reuters.

The earlier offer did not have the cash element with the Italian banking major offering to issue 1.7 of its shares in exchange for every UBI Banca’s shares tendered.

Last month, Intesa Sanpaolo was granted prior authorisation from the European Central Bank (ECB) for the direct acquisition of a controlling interest in its smaller rival. The approval enables Intesa Sanpaolo to acquire a minimum of 50% of the capital plus one share in its rival Italian bank in addition to the indirect acquisition of a controlling stake in IW Bank, the latter’s online banking subsidiary.

Recently, the banking major got approval for its proposed takeover from the Italian Competition Authority but was asked to divest more than 500 branches to address certain competition concerns surrounding the deal.

Reacting to the antitrust authority’s ruling, UBI Banca said that the objectives of taking up the transaction are at risk for Intesa Sanpaolo if it had to sell its own branches to settle the competition concerns.

UBI Banca was established in 2007 following the merger of Banche Popolari Unite (BPU) and Banca Lombarda e Piemontese. With operations mainly in Italy, the bank has over 1,600 branches across Italy, of which more than 600 are in Lombardy, and around 150 are in Piedmont.

Intesa Sanpaolo, which operates nearly 5,000 branches across Italy and in other nations, expects its combination with UBI Banca to boost the value creation of a European leader through a stronger domestic footprint. The combined banking group is expected to hold more than €1.1 trillion in customer financial assets with close to three million UBI Banca’s customers, who hold approximately €200bn in financial assets.

Dave to go public through merger with VPC-backed SPAC

BBVA renews its investment banking strategy in the US