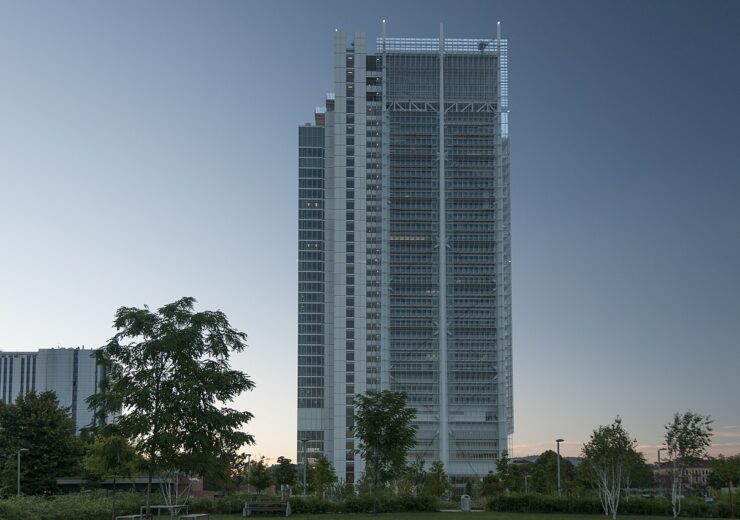 Intesa Sanpaolo has signed an agreement with the trade unions to facilitate the early voluntary exit of 2,000 staff, which is partly offset by 1,100 new hires by 2025.

The trade unions that signed the agreement include FABI, FIRST CISL, FISAC/CGIL, UILCA, and UNISIN.

According to the Italian bank, the agreement will enable the restructuring of the company, and ensure an alternative to the reskilling and redeploying of the affected staff.

In September last year, Intesa Sanpaolo signed a similar agreement with trade unions for at least 5,000 voluntary layoffs and up to 2,500 new hires.

The new agreement will facilitate the voluntary exit of additional 2,000 employees by 2025, either by retiring or accessing the Solidarity Fund.

The company will recruit a new workforce in a proportion of one hire for every two voluntary exits up to 1,000 people, against the 2,000 additional voluntary exits, by 2025.

Also, the exits would be voluntary, where employees have the option to retire early, and the new hires would have a permanent contract, reported Reuters.

The bank said that a total of 9,200 employees may leave the organisation by the first quarter of 2025, and 4,600 new staff will be hired.

Intesa said that the agreement will provide an offer for voluntary exits for all the employees of the Intesa Sanpaolo Group’s Italian companies, including the managers.

The employees who meet pension requirements by 31 December 2028 are eligible to submit applications for retirement or access to the Solidarity Fund.

If more than 2,000 applications are received, the firm will draw a single list with all the staff in its Italian companies, in the order of date when their pension requirements are met.