The restructuring will increase the number of regional offices from eight to 12, and support the economy and enhance service offering across Italy 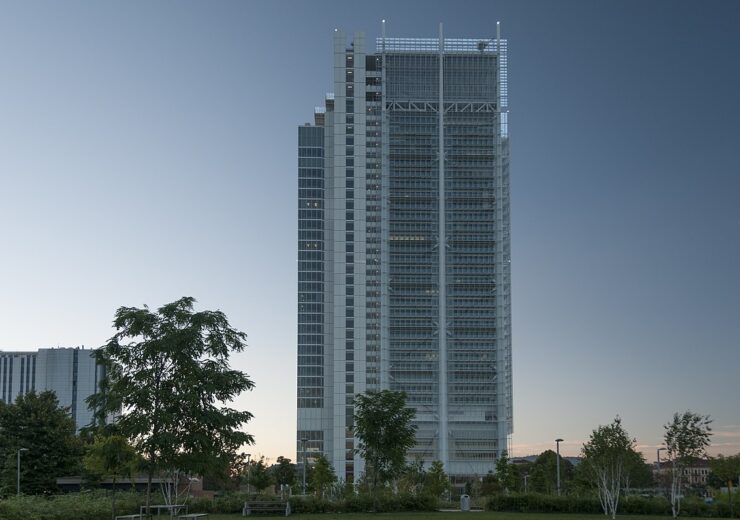 The new restructuring will be led by Banca dei Territori Division head Stefano Barrese and increase the number of regional offices from eight to 12.

The bank said that the reorganisation is in line with its previous announcements, and would support the economy and further enhance the company’s service offering across Italy.

The new regional structure will be effective from 12 April, the same day Intesa Sanpaolo has taken over UBI Banca, in October 2020.

Stefano Barrese said: “The vision of the Banca dei Territori today draws on a new and important impetus from listening to and serving all parts of the real economy, from businesses to families to local institutions.

“We are delivering on the commitment of our CEO Carlo Messina made when launching the tender offer for UBI Banca.”

The new offices will be located in Bergamo, Brescia, Cuneo and Bari areas, where Intesa Sanpaolo’s footprint will be strengthened.

The 12 regional offices are planned to be led by eight managers from Intesa Sanpaolo and four from UBI Banca.

Cristina Balbo and Francesca Nieddu have been appointed to lead two regional offices, as per the Group’s commitment to gender balance.

Banca dei Territori Division is planning to begin all formal and organisational measures in a few days, to make the new divisional structure operational from 12 April.

Furthermore, the bank is planning to create a new Agribusiness department, based in Pavia, in addition to the existing Impact department.

Barrese added: “The new regional offices will enhance the effectiveness of our service, in line with the DNA of our bank that values attention to the specific needs of local communities with a long-term view.

“Our Group holds a wealth of skills and tools that are now even stronger, and able to support the economic recovery; this is in part thanks to this reorganisation, distinguished by greater closeness to and respect for each individual geographical area of our country.”