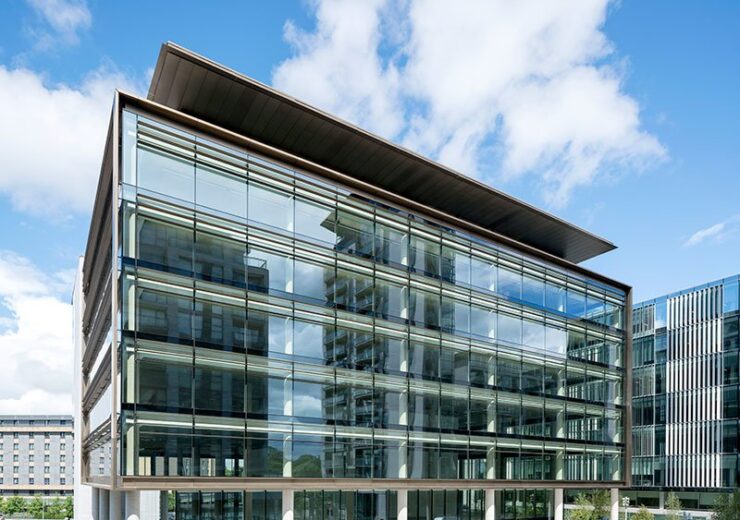 The Minister for Finance Paschal Donohoe today announces his intention to sell part of the Irish State’s shareholding in AIB Group plc (the “Company”). The disposal of these shares (the “Placing Shares”) will be by way of a placing to institutional investors (the “Placing”).

The price at which the Placing Shares are sold (the “Placing Price”) will be determined by way of an accelerated book building process. The book will open with immediate effect following this announcement.

The Minister has also undertaken not to sell further shares in the Company for a period of 90 calendar days following the completion of the Placing without prior written consent. This undertaking also applies to any sales through the Minister’s trading plan announced by way of RNS on 21 December 2021 and extended on 23 June 2022.

N.M. Rothschild & Sons Limited (“Rothschild & Co”) is acting as independent financial adviser and William Fry LLP and Allen & Overy LLP are acting as legal counsel to the Department of Finance in connection with the sale.