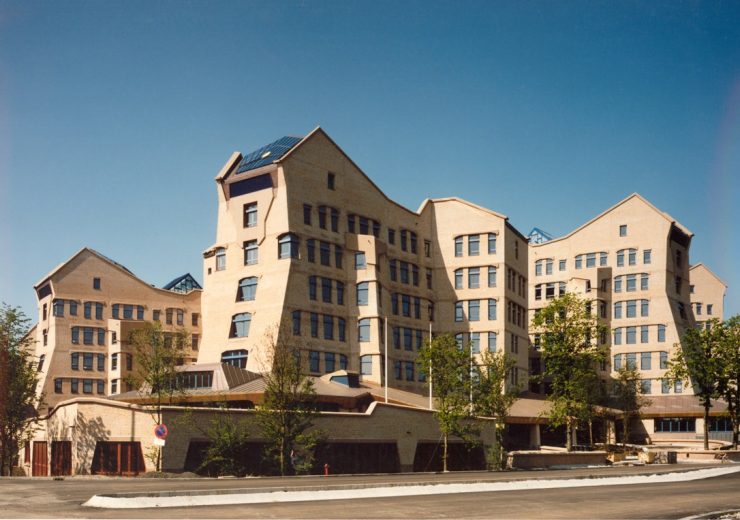 ING announced today that in order to further strengthen its position as a digital leader in banking it will separate the Management Board Banking roles for technology and operations. Ron van Kemenade will be appointed member of the Management Board Banking and chief technology officer, effective 1 May 2021. After a transitional period, Roel Louwhoff, chief operations officer and chief transformation officer, will leave ING later this year to continue his career outside the company. Further announcements on his succession will be made as and when appropriate.

Ron van Kemenade (Dutch) joined ING in 2003 as director Internet Retail for ING Netherlands. He has held various positions including responsibility for direct channels and payment services at the Postbank, for product and programme management at ING Retail Banking and as CIO of ING Netherlands from 2010. In 2013, he assumed his current position. Before joining ING, Ron worked at telecom provider KPN for 12 years, lastly as director Consumer Internet and Media Services (2001-2002). He holds a degree in public administration from the University of Twente and a postgraduate Controller’s degree.

Roel Louwhoff was appointed as ING’s chief operations officer effective 1 May 2014 and additionally as chief transformation officer in October 2016. Before joining ING he held positions in consultancy, operations and IT with various international organisations including SNT, ClientLogic Corporation and BT.

Steven van Rijswijk, CEO of ING said: “Today’s announcement marks a next step in our journey to become a data-driven digital leader in banking. I am confident that Ron’s appointment as chief technology officer will serve as a catalyst for our further development. As ING’s first chief operations officer, Roel has played a central role in the execution of our strategy. We have benefitted enormously from his experience and drive and will continue to do so in the coming months. But I want to thank him already for his valuable contributions to ING and wish him well in his future activities.”

Roel Louwhoff said: “The separation of the operations and technology roles at board level is a natural step in the evolution of ING as a digital leader, which I fully support. For me, after seven years on the Board, it is also a natural moment to start looking for a change of scenery later this year. I have thoroughly enjoyed the journey over the past years and I want to thank all of my 57,000 colleagues and wish them well for the future.”