The Indian government has issued a Cabinet note on the proposed cryptocurrency bill, suggesting the regulation of private cryptocurrency 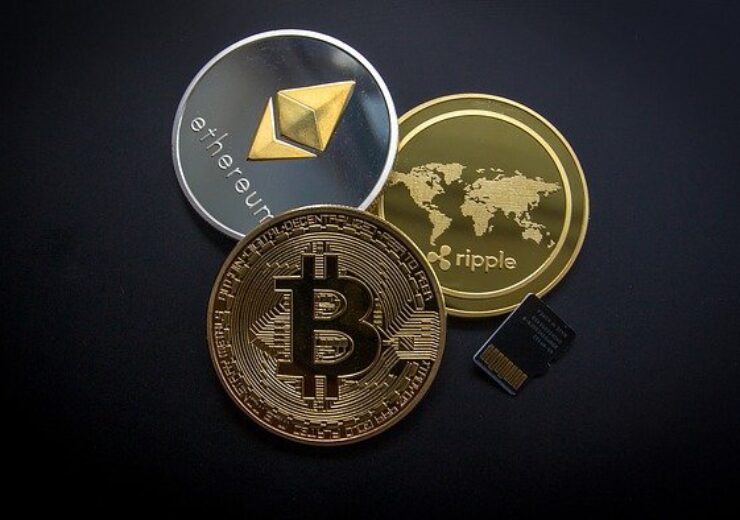 The Government of India is reportedly preparing to regulate the cryptocurrencies in the country, instead of imposing a complete ban on their circulation.

Indian news agency NDTV reported that the government has issued a Cabinet note on the proposed cryptocurrency bill, suggesting the regulation of private cryptocurrency.

According to the note, the Indian government will not consider crypto as legal currency in India and describes Cryptocurrency as Cryptoasset.

Cryptoassets will be allowed for use with the existing crypto exchange platforms, regulated by India’s markets watchdog Securities and Exchange Board of India (SEBI).

The note also requires the users to declare their crypto assets within a prescribed cut-off date, and avoid trading cryptocurrencies on exchanges located outside the country.

Any users violating the exchange provisions will be punished with criminal imprisonment of up to one and a half years.

To prevent the use of crypto assets for funding anti-social activities, the government may apply provisions of the Prevention of Money Laundering Act (PMLA), with amendments.

Last week, Indian Finance Minister Nirmala Sitharaman said that cryptocurrencies are being monitored for the risk of going into the wrong hands.

The Indian government may not consider Bitcoin as a currency, and it does not collect data on Bitcoin transactions. It has no plans to halt endorsements of digital currencies, said Minister.

In October this year, the Reserve Bank of India (RBI) has made a proposal of Central Bank Digital Currency (CBDC), a digital or virtual currency that is a digital version of fiat currencies.

According to the NDTV report, the new crypto bill will not be applicable to the virtual currency proposed by RBI, which will regulate cryptocurrency.