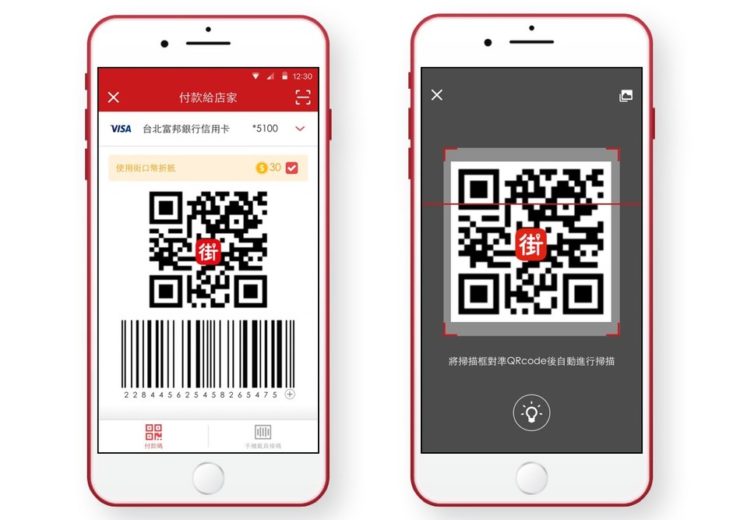 The company is a subsidiary of US-based payments technology company InComm. It operates across 65,000 retail locations, from convenience, drug, home appliance, and discount stores to mass retailers, supermarkets and other retailers.

“We’re excited to be the ones connecting more and more consumers – through the mobile payments platform of their choice – to retailers across Japan.”

JKOPAY is a Taiwanese QR and barcode payment services company, which also offers other services including food and beverage delivery, taxi dispatch, and payment of public utilities.

JKOPAY is claimed to be one the most used QR and barcode payment services, accepted by more than 80,000 brick-and-mortar stores, and occupies 80% share of the transaction volume in Taiwan.

InComm said that its collaboration enables JKOPAY to be accepted across more than 18,000 Japanese retailers, including drug stores and home appliance stores. JKOPAY is expected to introduce a three-month promotion offer for users, which offers a 20% discount on purchases made using the app.

In addition, InComm intends to establish business collaborations with QR and barcode payment service operators in other Southeast Asian countries, including Singapore, Thailand, and Indonesia.

InComm claimed that executing JKOPAY is effortless, and can be easily integrated into a single point-of-sale to reduce operations burden, payments processing, create and manage program logistics and special promotions.

Furthermore, the collaboration is expected to complement the government of Japan’s commitment to raising the volume of cashless payments through growth in the financial technology industry.