ICICI Bank, HDFC, and others to invest $420m in Yes Bank 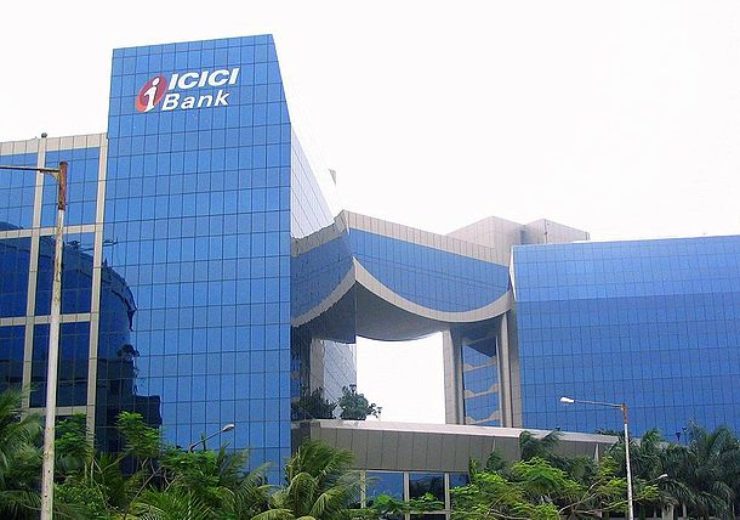 A host of private Indian banks that include ICICI Bank and HDFC Bank are investing a total of INR31bn ($420m) in Yes Bank’s reconstruction scheme.

The ICICI Bank and the HDFC Bank are investing INR10bn ($140m) each in the financially troubled Yes Bank, which was recently placed under moratorium by the Reserve Bank of India.

Both the ICICI Bank and the HDFC Bank are expected to hold a stake of over 5% each in Yes Bank through their respective investments. The two Indian private banks are acquiring a billion equity shares each in Yes Bank at a price of INR10 ($0.14) per share.

The final shareholding of the two banks will be determined based on the final scheme of reconstruction and the issuance of share in line with it.

The Axis Bank will invest up to INR6bn ($81m), while the Kotak Mahindra Bank is committing to an investment of INR5bn ($68m) under the proposed scheme of reconstruction of Yes Bank.

According to a stock exchange release, Axis Bank said that its board of directors approved its investment to acquire up to 600 million equity shares of Yes Bank for INR8 ($0.11).

Recently, the State Bank of India announced an equity investment of INR72.5bn ($970m) for acquiring a 49% stake in Yes Bank. The State Bank of India, which is a state-owned banking group in the country, will acquire 7.25 billion shares at a price of INR10 ($0.14) in the Mumbai-based Yes Bank.

Investments from State Bank of India, ICICI Bank, and others part of Yes Bank’s bailout plans

The investment commitments made by various Indian banks in Yes Bank are part of the Reserve Bank of India’s revival plan for the troubled private lender. The Indian central bank, through the revival plan, is aiming to ensure sure that there will be no issue of liquidity once it lifts the moratorium.

As per the Reserve Bank of India, the private bank has also been facing serious governance issues and practices in recent years which resulted in its steady decline.