Following the slump in H1 2020 performance, HSBC is set to speed up implementation of its previously announced restructuring programme, which includes slashing of around 35,000 jobs 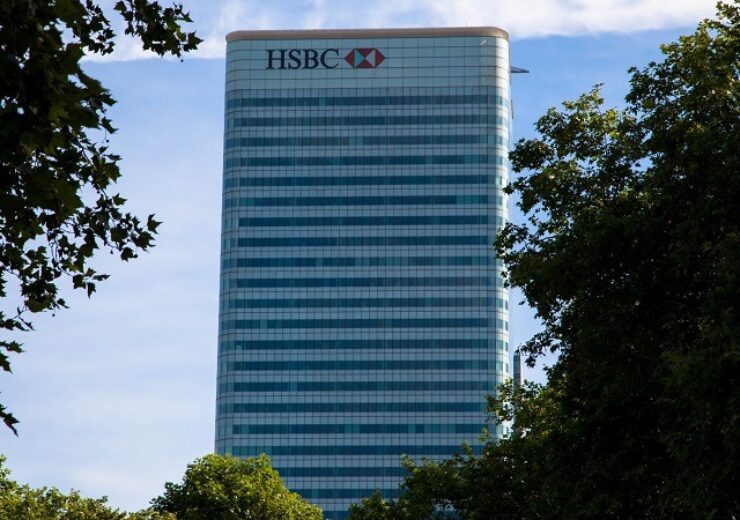 Owing to the performance in H1 2020, HSBC is set to speed up implementation of its previously announced restructuring programme, which includes slashing of around 35,000 jobs.

The profit before tax reported by the global banking company in H1 2020 was $4.31bn, which is 65% lesser compared to $12.4bn made in the same period in the year before.

The banking group said that the higher expected credit losses, other credit impairment charges (ECL), and lower revenue were the reasons for the slump in performance during the first half of this year. The H1 2020 profit was also hit by a $1.2bn impairment of software intangibles, which was primarily in Europe.

HSBC said that the reported ECL moved up by $5.7bn to $6.9bn because of the Covid-19 outbreak and the forward economic outlook, and also due to increased charges pertaining to specific wholesale customers.

The diluted earnings per share in H1 2020 that ended 30 June is $0.1 compared to $0.42 reported in the corresponding six months in the previous year.

HSBC’s revenue for H1 2020 came down by 9% to $26.74bn compared to $29.37bn in H1 2019. The bank said that the lower revenue was due to the effect of interest rate reductions and also unfavourable market impacts on life insurance manufacturing and adverse valuation adjustments in global banking and markets (GBM).

“Despite this, our Asia franchise showed resilience, and our Global Markets business delivered strong growth compared with last year’s first half. Having paused parts of our transformation programme in response to the Covid-19 outbreak, we now intend to accelerate implementation of the plans we announced in February.

“We are also looking at what additional actions we need to take in light of the new economic environment to make HSBC a stronger and more sustainable business.”