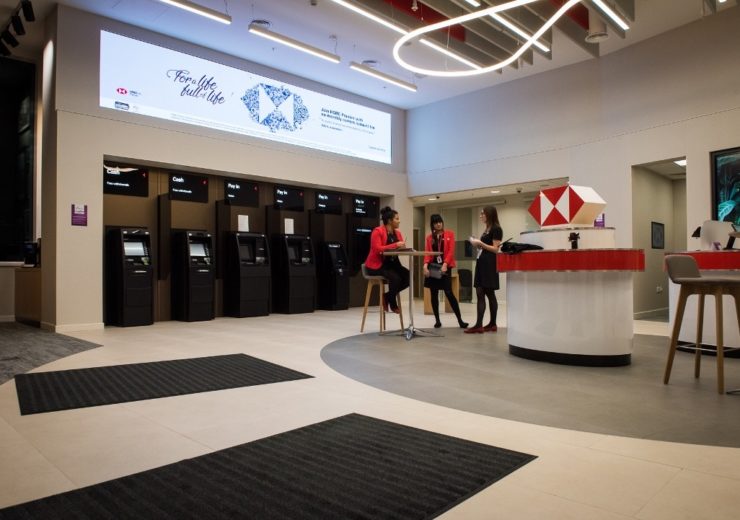 British banking giant HSBC has announced plans to close down 27 more branches in the UK this year, reducing the number to 594.

The bank said that the move is driven by the long-term change in the way customers are banking.

The lender noted that the number of customers using HSBC UK branches has fallen by a third over the past five years.

Besides, 90% of customers’ contact with the bank is cleared through the telephone, internet or smartphone and 99% of cash withdrawals are made at an ATM.

HSBC UK’s retail banking and wealth management head Stuart Haire said: “Retaining a sustainable branch network is extremely important to us and we need to ensure it is fit for the future.

“But, the way our customers bank with us has changed significantly over the last five to ten years, and that change is something we cannot ignore.”

Haire said: “The decision to close these branches will help to ensure a sustainable branch network for the future and allow us to continue to invest in it, as illustrated by the improvement to 49 branches in 2020, along with the continuing investments in our people and digital platforms.”

Recently, the bank announced a cost-cutting plan, under which it aims to cut down its annual costs by £3.4bn over the next two years. As part of this plan, the bank intends to axe 35,000 jobs globally, after its profits plummeted by a third last year.

HSBC UK will invest nearly £34m in its branches

However, HSBC UK will invest nearly £34m in its branches during the course of 2020. The investment will be made towards installing the latest technology as well as refurbishing and refreshing 49 sites across the country.