The massive job cut move is part of HSBC's restructuring programme to achieve cost reduction of $4.5bn (£3.6bn) by 2022 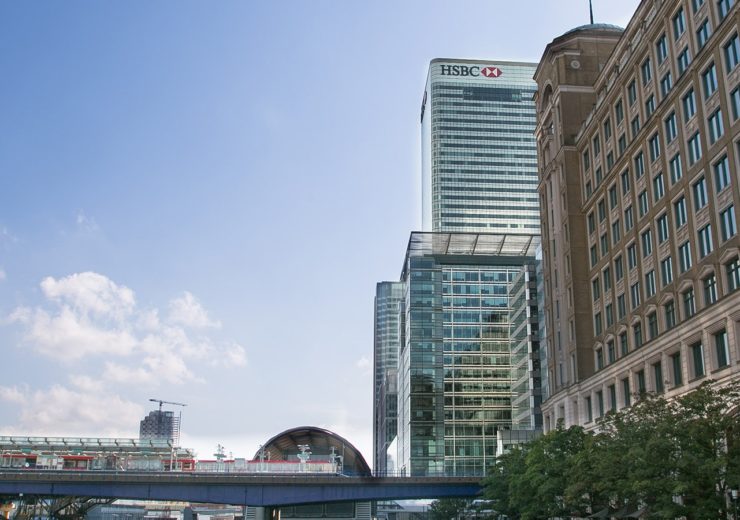 HSBC, the UK’s largest bank, is reportedly planning to revive its 35,000 job cut plan that was announced in February, but was temporarily put off due to the Covid-19 pandemic.

The bank has issued a memo about the plan to its 235,000 staff around the world, BBC reported.

The massive job cut move is part of the bank’s restructuring programme to achieve cost reduction of $4.5bn (£3.6bn) by 2022.

HSBC earlier said that it put the plan on hold as it did not want leaving its staff unable to find jobs during the pandemic outbreak.

The job cut move comes in the wake of plummeting profits for the bank. The bank faced a 48% drop in its profits to $3.2bn in the first quarter of this year. It had also set aside billions of dollars for potential losses associated with the Covid-19 pandemic.

In February, HSBC announced its annual results for 2019, where it declared a 53% fall in profit, materially impacted by a goodwill impairment of $7.3bn. The impact included $4bn related to global banking and markets and $2.5bn in commercial banking in Europe.

HSBC CEO Noel Quinn was quoted Financial Times as saying: “The reality is that the measures and the change we announced in February are even more necessary today. We could not pause the job losses indefinitely — it was always a question of ‘not if, but when’.”

The job cuts are more likely to take place in Europe and in the US, with a significant of them across back office in Global Banking and Markets (GBM) home to investment banking and trading, a senior executive familiar with the plans told Reuters.

In February, it also released an action plan under which it planned to divest in assets worth more than $100bn.

The bank also planned to merge its private banking and wealth business, trim down its European equity business and reduce its retail network in the US.