Upon closing of the transaction, HDFC Bank will be 100% held by public shareholders, while existing HDFC Corp. shareholders will own a 41% stake in the Indian bank 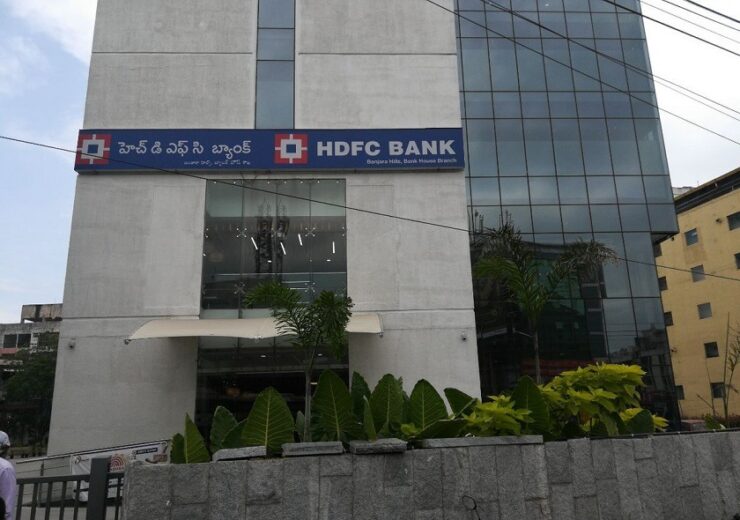 In April this year, the two parties agreed to merge under a scheme for amalgamation, creating a large-scale financial services provider.

The transaction valued at around $40bn is said to be the biggest in India’s corporate sector and is expected to complete within the next 12 to 18 months.

Earlier this week, the HDFC bank received approval from India’s stock exchanges, BSE and NSE, for the proposed merger.

HDFC Bank, in its regulatory filing, said: “HDFC Bank has received a letter dated July 04, 2022, from the Reserve Bank of India (RBI) whereby the RBI has accorded it’s ‘no objection’ for the Scheme, subject to certain conditions as mentioned therein.”

The transaction is subject to certain customary and regulatory approvals, including from the Competition Commission of India (CCI), National Company Law Tribunal (NCLT), along with other authorities, shareholders and creditors.

In May this year, HDFC Bank received approvals from the Prime Minister’s Office, the finance ministry, and now the RBI, to advance the merger process.

Upon closing of the transaction, HDFC Bank will be 100% held by public shareholders, while existing HDFC Corp. shareholders will own a  41% stake in the Indian bank.

Each HDFC Corp. shareholder is expected to receive 42 shares of HDFC Bank for every 25 shares held.

The combined company will have assets valuing around INR18 trillion ($227bn).