The combined company will have assets valuing round $1.6bn, and total deposits valuing $1.1bn 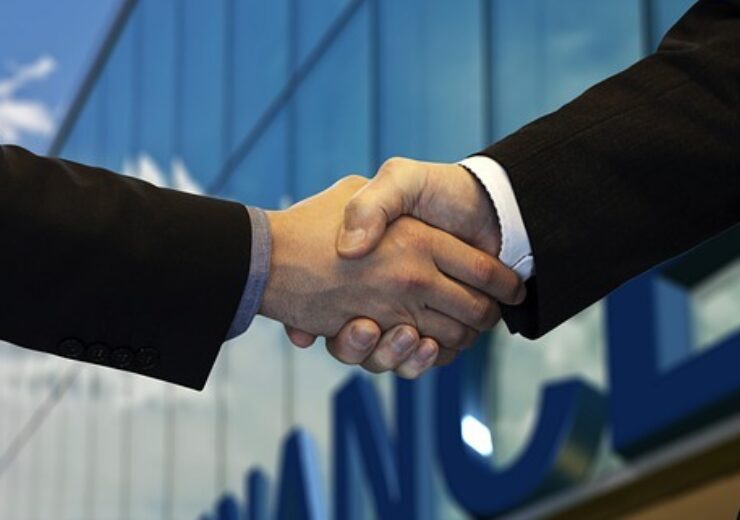 Hanover Bancorp, the parent company of Hanover Community Bank, has signed an agreement with Savoy Bank for a merger in a stock and cash transaction valued around $63m.

Under the terms of the agreement, Savoy Bank will be merged into Hanover Community Bank to create a major New York City metro community bank.

In addition, the combined entity will also be positioned as the third largest community bank with assets under $5bn in the New York City and Long Island marketplace.

The combined company will be headquartered in Mineola, New York, and have 8 branches, with 6 branches in the New York City market.

The company will have assets valuing round $1.6bn, and total deposits valuing $1.1bn and an additional branch is expected to be opened in New Jersey.

Savoy’s single midtown Manhattan branch office will be operated by Hanover, and will be used as its headquarters for business development in the New York City market.

Subject to receipt of required regulatory approvals, the merger is expected to close in the first half of 2021.

Hanover chairman and CEO Michael Puorro said: “We are very pleased to announce this transformational partnership with Savoy Bank, which accelerates each company’s expansion efforts and strategic initiatives while truly creating a best-in-class community bank in the New York City market.

“At Hanover, we have been focused on a high growth and high profitability strategy that has created significant shareholder value since the company was recapitalized in 2012.

“With Savoy we found a true partner who shares in this value creation focus and as a combined company we will better be able to compete in this fast-evolving marketplace and position the combined company for the next steps in our corporate evolution.