With the deal, GTS expects to scale-up as a top-tier electronic market maker and global broker 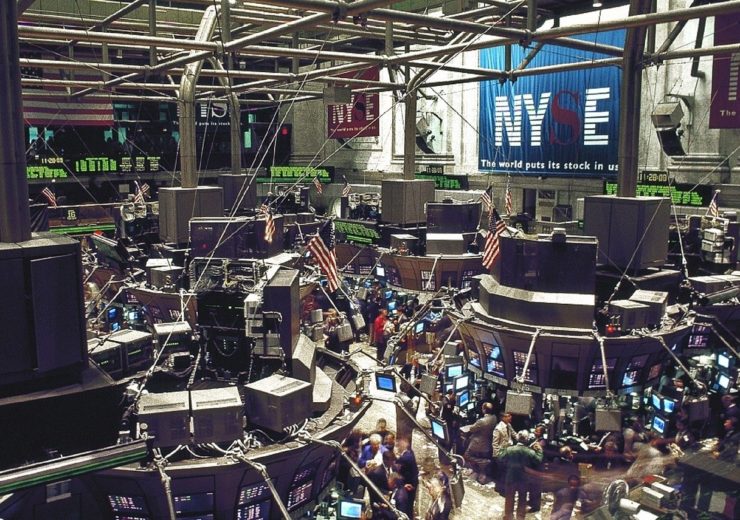 Financial terms of the deal have not been disclosed. The transaction is expected to increase GTS’ scope and scale as a top-tier electronic market maker and global broker.

With the deal, the company has now acquired Barclays’ unit which is an options market maker that quotes more than 735,000 individual securities across 13 global options exchanges.

It includes the options of 2,000 publicly listed companies, with a specialist appointment in 725 of them. In total, the business trade nearly 2% of all the exchange traded equity options volume in the US. The deal also includes nearly 40 of Barclays personnel being transferred to GTS.

The new options trading business will be led by Kirill Gelman, who had overseen the business at Barclays since 2008.

When deal was announced last December, Kirill Gelman said: “We are grateful to Barclays for the success we had growing the automated options market making business.

“As we considered divesting the business over the past several months, GTS proved itself to be the premier partner of choice because of the commitment of its team, its respected reputation and its superior technology offering.”

GTS co-founder and CEO Ari Rubenstein said: “The data-driven, pricing precision of GTS is more important than ever in today’s unpredictable and highly volatile market environment.

“As has been reinforced during the current crisis, superior trading technology is essential to market participants and the overall functioning of our capital markets.”

GTS has been one of the largest Designated Market Maker (DMM) at the New York Stock Exchange since 2016 and was responsible for trading nearly 1,000 public companies, with a total market capitalization of about $13 trillion.